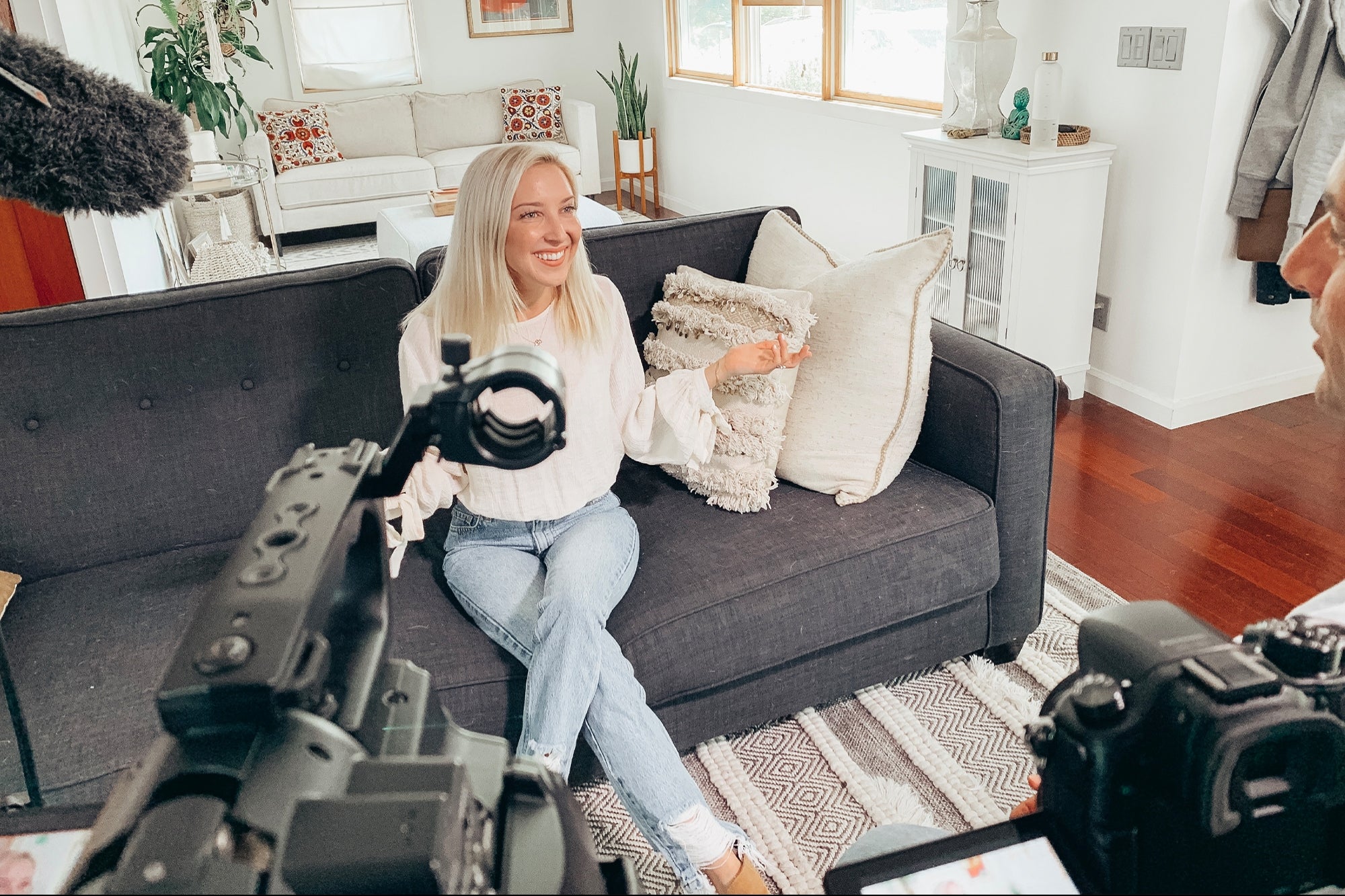 It’s not every day that you meet someone who calls themselves unemployable, but that’s how Jenay Rose identified herself several years ago. “I was unemployable because I was fired from six out of eight jobs over the course of about five years. It wasn’t because I wasn’t driven or smart or had a good work ethic. It’s because I was simply in the wrong place. I had a lot of ideas and innovative ideas of how to do things differently. And oftentimes, that’s not received well in a corporate environment. It’s like trying to put a square peg into a round hole. It’s just not going to work,” she says.

From there, she started teaching yoga around Los Angeles and building a loyal social media following, but it didn’t help her create the life of her dreams. “I could barely pay my rent. I was really living off of savings. And when I thought, ‘Okay, what’s something else that I can do to make money?’ I looked down at my phone and I had these 10,000 followers that I wasn’t really doing anything with. I was delivering value posting content for them and kind of running it like a day-in-my-life sort of feed. And I wasn’t putting a lot of intention behind that. I thought to myself, ‘There’s an opportunity here to get paid.’ Then brands started reaching out. Then I was able to become a certified life coach and take what I knew from yoga and meditation to help people digitally.”

Rose became a virtual life coach in 2018 and started making money. “I was making $100 an hour and had so many one-to-one clients. I realized there had to be a better way, a more effective way for me to reach more people, help more people, and also increase the amount of money I was making because I was just making ends meet. $3,000 a month in LA barely covering rent. That’s when I launched my first online course, two weeks before my wedding at the end of 2018.”

While friends and family didn’t take her seriously at first, Rose said she always believed in herself. Today, she’s the founder of The BOSS Method® and her offerings cost anywhere between $95 and $20,000. She sat down with Jessica Abo to discuss why you don’t need millions of followers to create a successful online course and what every course creator should know before they launch.