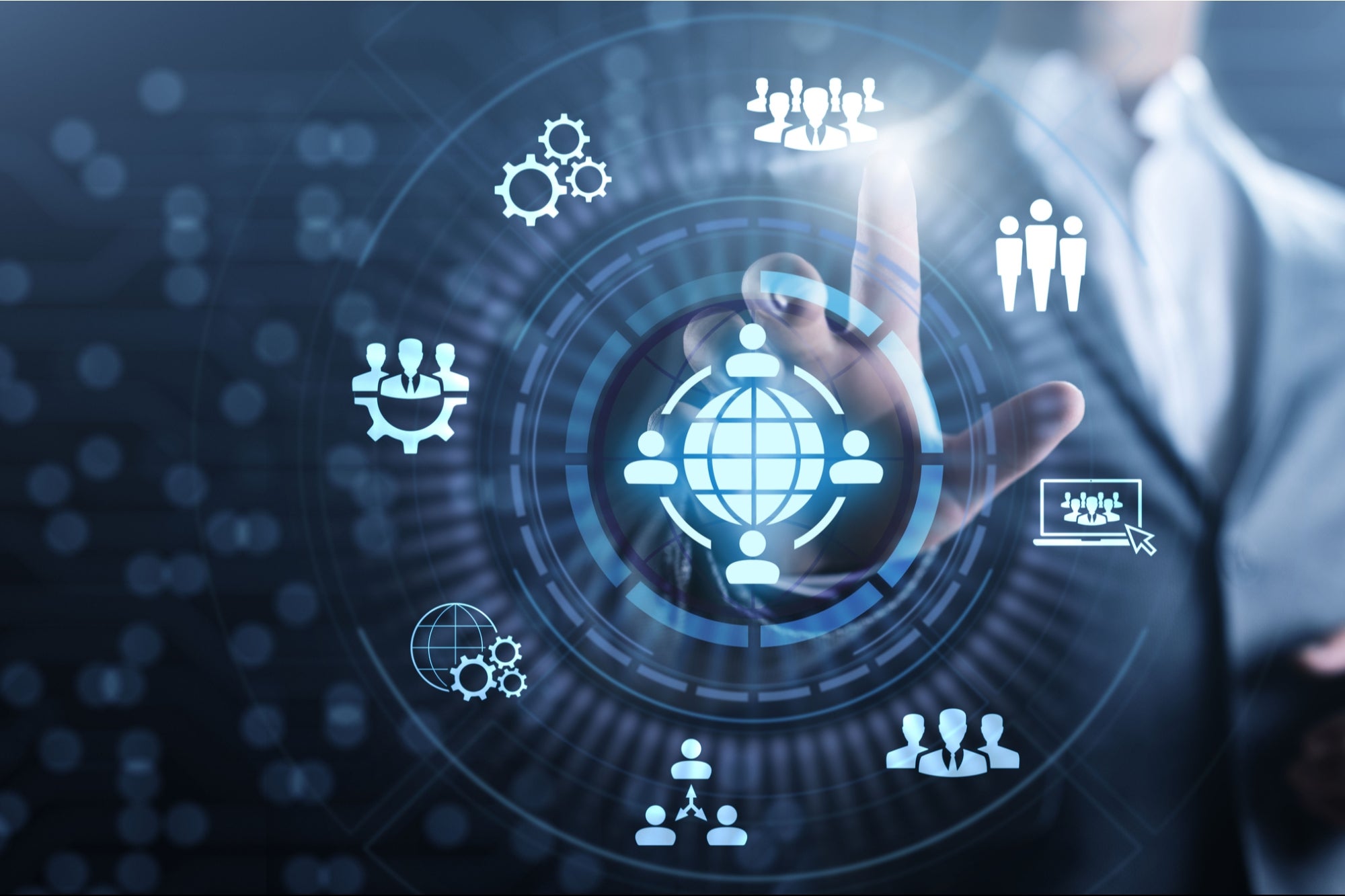 Conversational mills are still humming about the recent worldwide social media outage that affected Facebook, WhatsApp and Instagram. The six hours of down time, attributed to engineering shortcomings, cost the company billions of dollars. It was an object lesson that, without a highly competent software development team, companies large and small face true peril. Enterprises rely on such engineering teams to bridge the gap between them and clients from around in the world, as more than 70% of mobile phone users shop online. It follows, then, that anyone starting a business would have a hard time creating a functional revenue model without including online marketing, and also makes using the right software a “make or break” proposition.

The good news is that sourcing software development is more accessible than ever. Thanks to the Internet, companies can work with teams from anywhere in the world — eliminating, among other things, the cost and time of setting up a work station and purchasing equipment. Nearshore software development companies (“nearshore” referring to countries in relatively close proximity) can be hired to render services, and potentially offer a number of advantages, including:

Cities in the U.S. typically have a time variation of about an hour, but working in markedly different time zones can result in communication delays, which can lead to frustration and strained relationships, as one team might constantly feel one step ahead of the other. Nearshore companies keep time zone differences minimal — keeping communication and collaboration flowing smoothly.

Offshore software development IP can be hard to secure legally, as laws vary widely by nation and continent. Businesses that rely on a patented idea can often be better served by investing in a nearshore company.

Companies cannot afford information to get lost in translation, so a shared language is vital in software development. Coordinating projects can proceed without hitches, because everybody understands the instructions. And, as mentioned previously, if teams work in the same time zone, all communication is done in real-time, making changes, adjustments and overall communication straightforward.

Nearshore developers are regulated by strict policies on how to construct and maintain buildings, ensuring that infrastructure (including Internet access and IT support systems) is in good condition.

How to pick a nearshore company

Many businesses are offering remote software engineering services in the U.S., but how to choose the right one? A few considerations to increase your chances:

• Dedicate time and resources to the interview process. Hard work pays. The more effort is put into finding the right match, the better the outcome. To that end, thoroughly vet potential candidates before the start of any interview process, and keep in mind that some companies may prefer to access the structural integrity of the remote location in person.

• Ensure data is kept safe. Companies should ensure that any sensitive data can be kept secure by a remote software developer, so don’t be shy about testing its firewalls to your satisfaction.

• Not happy with the teams in the market? Make your own! You might have encountered exceptionally talented developers in different companies. Do not hesitate to bring them together to make your own team. Sometimes building the right software can be like fitting puzzle pieces together.

Related: How to Hire the Right Software Testing Team Why Energy Concerns Around Blockchain May Be a Misconception