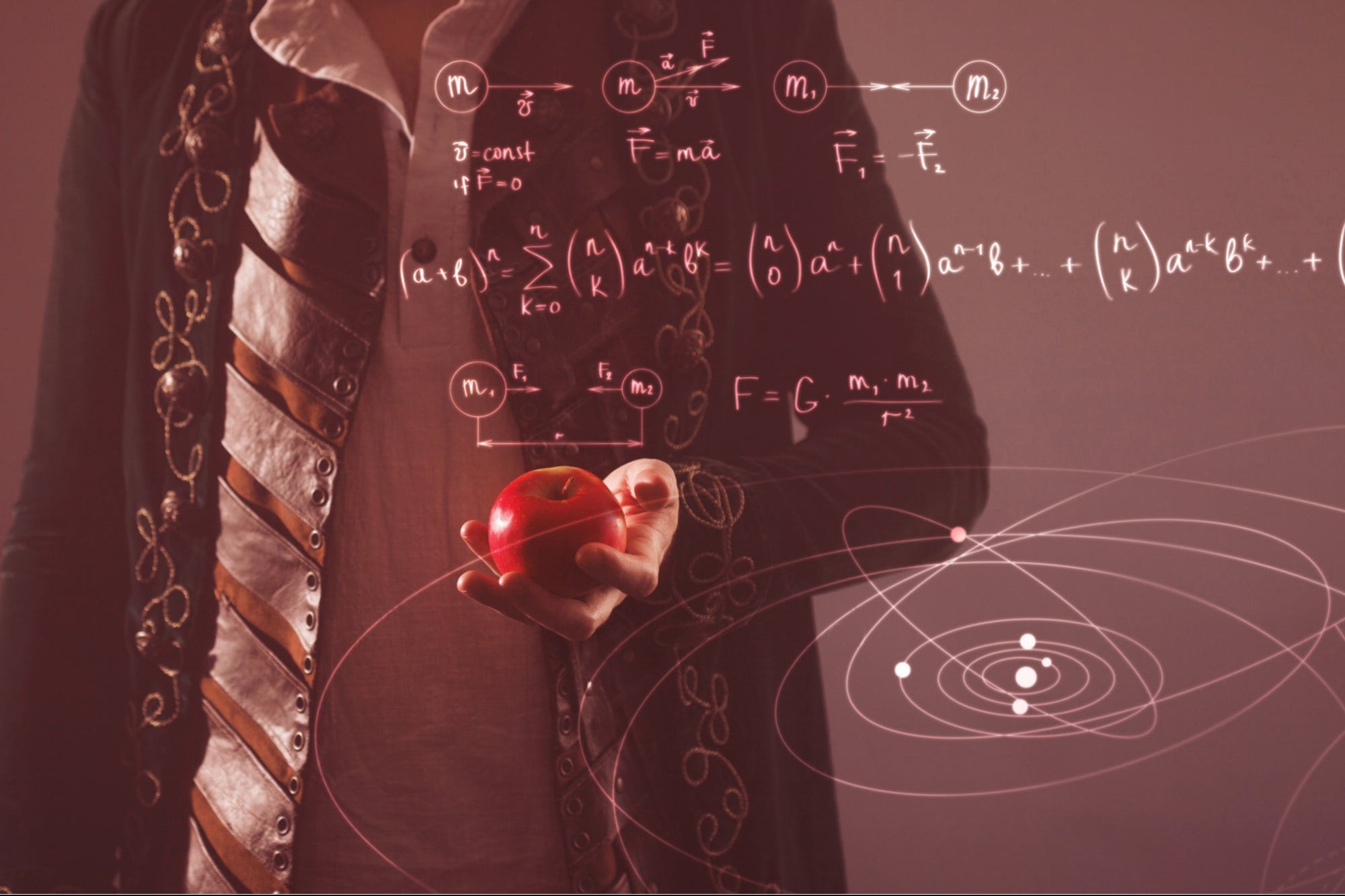 A lot of bad things happen because of the Earth’s gravity. A glass falls and smashes. Someone trips and breaks his or her hip. A plane drops out of the sky and crashes into a fiery ball. If we could only cancel gravity, we’d avoid all these tragedies.

In the same way, capitalism is blamed for a lot of ills in our society. Think of all the horrible activities that are spurred on by humans’ endless desire for profit: child sweatshops, exorbitant prices for life-saving medications, unaffordable housing, addictive drugs and pollution to name a few. So great is the list of social dysfunction that some suggest we dump capitalism altogether.

But canceling capitalism — or gravity — isn’t a solution. Nor is it an option. For all their drawbacks, both gravity and capitalism keep things rooted. Imagine a world without gravity. Sure, no one would break a hip, but nothing else would stay in place. Plants couldn’t grow. Walking down the street would be impossible. Oceans and lakes and rivers would simply float away. Our planet is habitable only because of the grounding effects of gravity.

Capitalism also helps ground our society. It motivates us to learn, invent, create and constantly improve. It’s not perfect, but without it, we’d lose our moorings.

The 21st-century notion of “social enterprise”

And despite its shortfalls, capitalism can even motivate us to help others and make the world a better place. Enter the 21st-century notion of “social enterprise” — the idea that an organization can both turn a profit and be an agent for social gain at the same time. There’s no clear and unanimous definition of social enterprise, so there’s much debate over whether such a hybrid of capitalism and altruism can even exist.

Related: Sustainable Capitalism Is the Next Big Thing in Investing

Walking the tightrope between pure altruism and profit

Even the most profit-driven enterprises would still argue that their products or services — be it banking, pharmaceuticals, oil and gas, whatever — help their customers and therefore help make the world better (despite claims critics might make to the contrary). It’s hard to imagine any profit-driven company that wouldn’t make some such claim.

Social enterprises, on the other hand, walk a tightrope between the worlds of pure altruism and profit. But can they do it in the long run? It’s a bit like a bird or an airplane that can seem to defy gravity for a while, but eventually it too is subject to the laws of physics and must return to the ground. Gravity demands it.

This is why social enterprises often have a short lifespan. The force of altruism for the sake of making the world better and the motivation of turning a profit are at odds. Straddling the two worlds is fraught with peril and instability.

That said, we have limited experience and knowledge about social enterprises. In the grand arch of human economies, social enterprise is in its infancy. And although many vanish quickly, there are enough examples of others that are showing some longevity. Additionally, the growing number of for-profit enterprises that are emphasizing social and environmental responsibilities (such as certified B Corp companies) is an encouraging trend.

Related: Conscious Capitalism: Are You Driven By More Than Just Money?

Gravity and capitalism: Both can be criticized for the damage they do, but without them the world would be chaos.

We often take for granted gravity’s ability to make our lives better and easier — think about pouring water into a glass or hanging a painting on the wall. It’s all about harnessing the power of gravity while lessening the less desirable outcomes.

In the same way, social enterprises are a novel and innovative way for humans to both do good things and make money. Altruism needs to be the primary goal, but harnessing capitalism’s power to turn a profit can make it sustainable in the long run. Given the enormous social challenges we see around the world at the moment — climate change, economic inequality, nationalism, pandemics — we need all the help we can get.

Why Facebook (NASDAQ: FB) Is Looking Better Than Ever