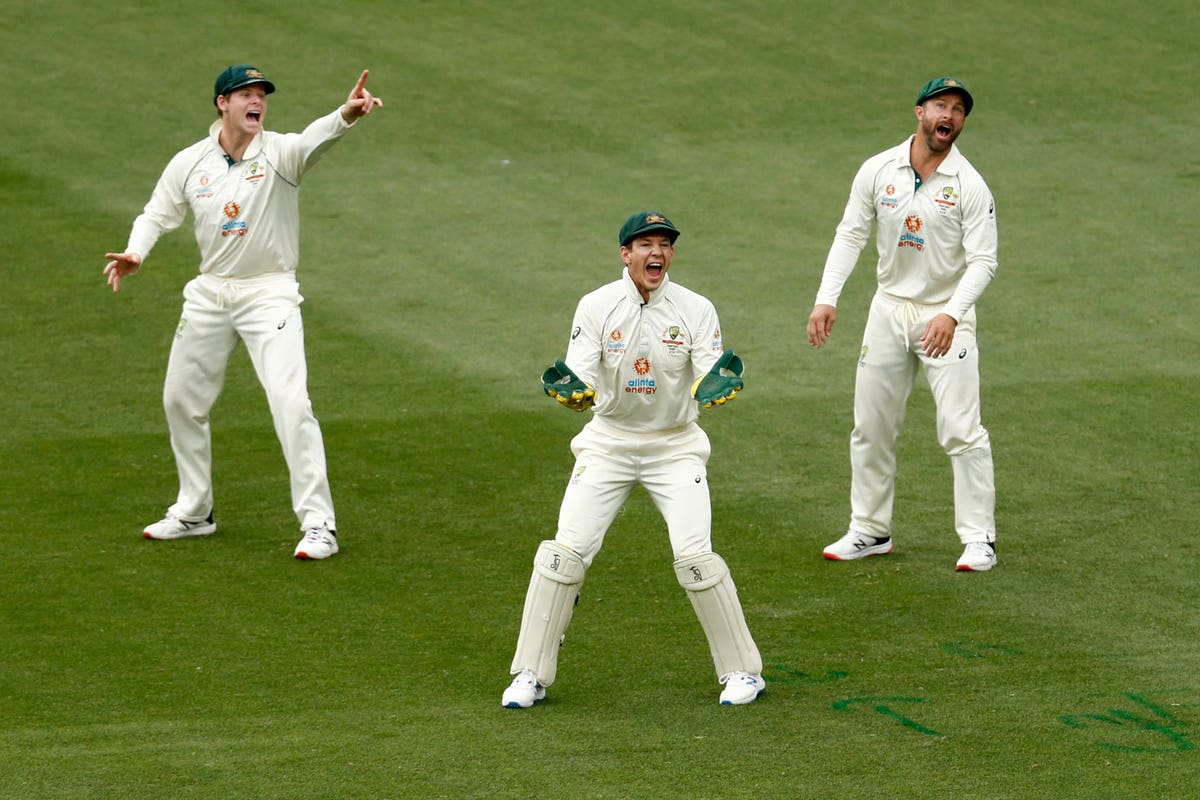 Australia’s Test selection panel has announced a Men’s Test squad for their upcoming tour of South Africa, with faltering batsman Matthew Wade the most notable absentee.

Wade is dropped from the Test team after a series of faltering performances over the Australian summer, in which he failed to pass 50 and gave his wicket away cheaply on several occasions. As some consolation for Wade, he has been selected to stay at home and play in a series of T20 Internationals against New Zealand.

Despite coming in for heavy criticism after the home defeat to India, Tim Paine will lead the touring party back to the nation in which he first assumed the captaincy. He had taken plenty of flak as a captain after his team twice failed to win from positions of strength, while as a keeper, he dropped several crucial catches in both the Sydney and Brisbane Tests.

Travis Head is the obvious option to replace Wade, despite being kept from the team by him for most of the home summer, while Alex Carey, who has enjoyed a solid Big Bash, is also an option. Wade was used solely as a batsman but doubled up as a second wicket-keeper, a role that Carey already assumes for the 50-over team, and it is expected that he will deputize for Paine behind the stumps if a COVID or concussion substitute is required.

The decision to name two squads means that the T20I team to face New Zealand contains several debutants who have been picked on the back of strong form in the domestic Big Bash competition, and provides a chance for outsiders to make a bid for inclusion at the upcoming ICC T20 World Cup scheduled for October.

Uncapped Josh Phillippe is sitting close to the top of the runs list in the BBL and could make his bow in New Zealand, while leg spinner Tanveer Sangha, currently third in terms of wickets taken, also travels. Riley Meridith is also selected and would debut if picked.

Wes Agar, the Adelaide Strikers quick, had been touted as an option for the Men’s T20I team, but was not selected despite excellent Big Bash form. His brother Ashton, a regular international since 2016, makes a return to the squad despite not featuring at all in the BBL 10 due to injury.

Petco Announces It Will No Longer Sell “Shock Collars”