In the times we live in, remote work is a necessity. And this is not just a statement but a fact: the recent financing of the Torre platform for US $ 10 million in a seed investment round, in which executives and investors from companies such as Apple, Facebook and SpaceX participated, confirms this.

The history of this recruitment and remote work opportunities startup dates back to 2019, although its foundations were laid decades ago, when its founder, Alexander Torrenegra, began his career as an entrepreneur. That was the beginning of a destination marked to take off: while Torrenegra began to project what would be one of the most important remote work companies, in the world context the figures for this type of work began to grow exponentially, suppressing the need to move to work in another country.

This is how Torre has established itself as a platform that facilitates the application, recruitment and selection process for remote work. It has made it clear with the seed investment round it obtained, but also with its infrastructure: it has more than 1 million users in more than 180 countries around the world. It is a platform that allows generating the perfect match between the best talent in Latin America and companies with new needs around the world, thanks to the use of Artificial Intelligence, programmatic recruitment and a new concept called “professional genome”.

“Today it is more difficult to migrate than before, but remote work is growing by leaps and bounds, solving all these migration problems. Then, I realized that this causes another big problem: most people do not have a good digitized work profile that allows them to be connected and be found by companies that are offering remote jobs, ”says Torrenegra. 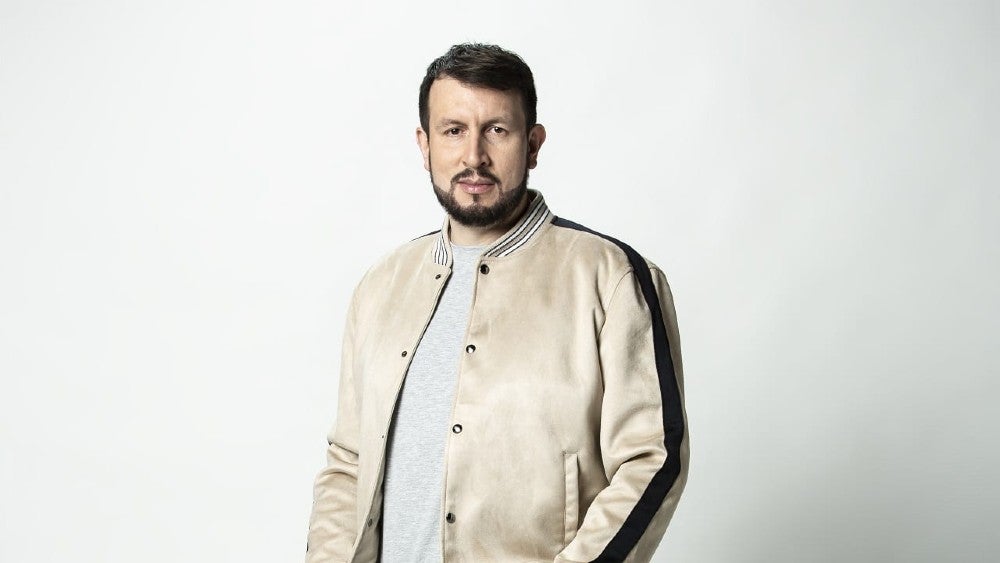 During the first months of the pandemic, the search for work from home (home office) in Google increased more than 309% compared to 2019. A figure that will continue to grow, as remote work is here to stay. However, professionals in Latin America do not have access to job opportunities that cross borders, and it is here that Torre functions as a quick, easy and free gateway for millions of people interested in remote work.

To continue connecting Latin talent with companies from different countries, Torre will use the investment received to expand into new markets and develop new features on the platform, which will further facilitate the recruitment process, both for applicants and talent seekers. Torrenegra explains that his goal is to build a professional network that humanizes and automates the recruitment and flexible, full-time job search. In the long term they want to be the global platform that enables everyone to find satisfying career opportunities easily and without discrimination.

In this seed round, which stands out not only for the amount of investment but for the participation of multiple individual investors, executives and former executives of the most important technology companies in the world took part: Kass and Mike Lazerow, co-founders of Buddy Media and Velvet Ventures, first investors in SpaceX, Facebook and Pinterest; Diego Piacentini, former Amazon and Apple executive; Mike Shoemaker, a former Uber executive; Haiping Zhao, an engineer in the early days of Facebook, Alibaba and TikTok; Rodrigo Schmidt, director of engineering at Instagram, Fernando Fabre, former president of Endeavor, and Emma Studio, the studio that Torrenegra founded and where Torre was born.

These technology experts were joined by other investors from different countries, such as Argentina, Brazil, Chile, China, Colombia, Ecuador, France, Greece, India, Italy, Kazakhstan, Mexico, Nigeria, Peru, Philippines, Saudi Arabia, Singapore, South Africa , United Kingdom, United States and Uruguay, who bet on the growth and development of a tool that allows them to link the best talent in Latin America with opportunities that eliminate borders and limitations in the Human Resources area.

“Raising capital from so many different investors took a lot of focus, a multi-person team, and a lot of conversation. We had hundreds of calls with successful entrepreneurs who have created impressive businesses and technology. We learned new and valuable knowledge in every conversation. We are proud to have such incredible investors. Many have created globally recognized technology products, so it is an honor that they believe in us and in what we are building. ”, Commented the CEO and Founder of Torre.

Torre’s success in closing its investment round serves as an example for many growing startups. In this regard, Torrenegra provides some tips for those who are in the process of facing a seed round. “Raising capital requires total focus, so you have to be prepared. Most of the meetings will be with people who have created real and successful companies and products in the past, so you have to enter each meeting with the objective not only to raise capital, but also to learn something new ”.

Torrenegra’s curiosity has led him all his life to wonder the why of things and at a time of so much uncertainty worldwide, the answer was Torre. Anticipating the global events and visionary of the evolution of the labor system, he is determined to make Torre the largest network of professionals in the world and thus continue with his mission of showing opportunities without limitations to the talent of the region. “With this investment we will be able to create more value and transparency, both for candidates and for partner companies,” he says. Make Your Brand Stand Out Online Through Better Copy