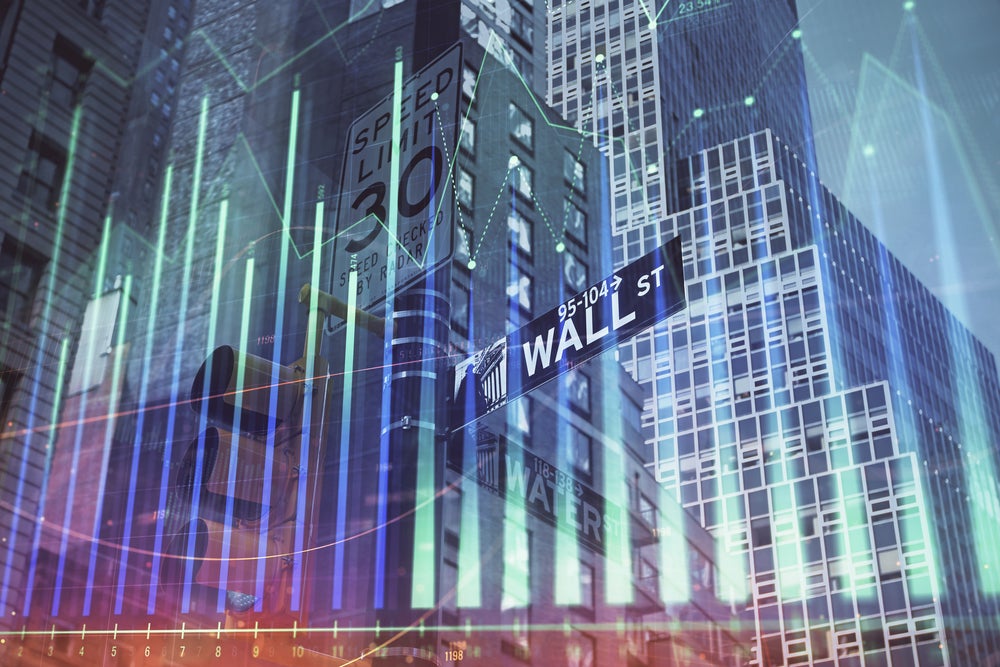 This book gives you the essential guide for easy-to-follow tips and strategies to create more financial success.

This story originally appeared on MarketBeat

One of the best strategies for assessing the short-term fortunes of a stock is to find stocks that have recently received one or more analyst upgrades. Almost any publicly traded stock is covered by at least one analyst. The most popular stocks can be covered by several dozen analysts. These experts provide investors with opinions about the direction of a stock based on their knowledge of the company and/or sector. And many analysts have access to top management.

With that in mind, here are the 10 most upgraded stocks that have received upgrades (or have had their price target increased) by Wall Street analysts on MarketBeat in June 2021:

Featured Article: What is a Special Dividend? How Success Happened for Team Whistle Do Better By Your Employees and Prioritize the Front Line