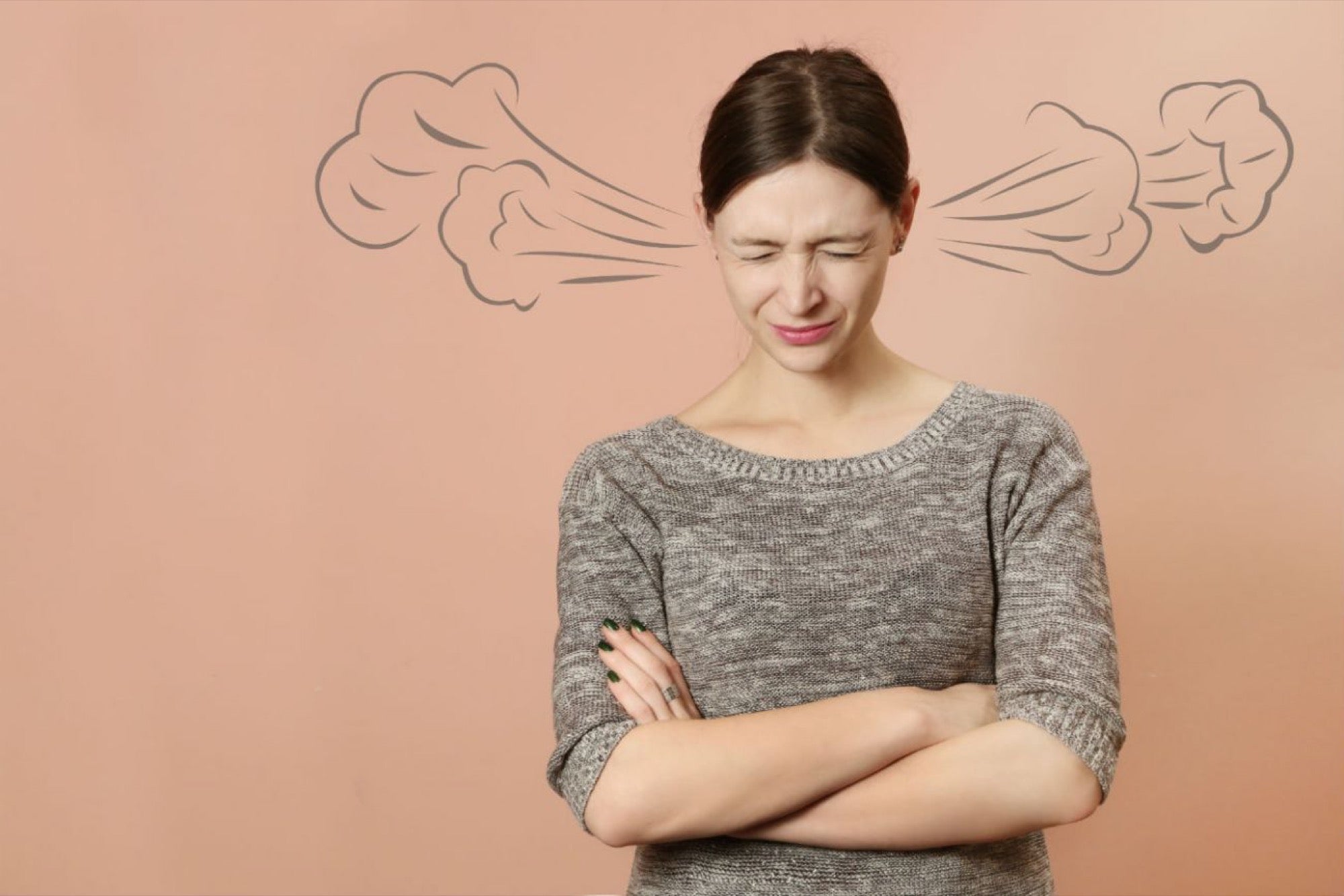 All of us, on occasion, have had negative thoughts ; that’s part of nature and the way our brain works. However, when these types of ideas are very frequent, they can affect our work and personal life. There is no reason for the saying that “there is no worse enemy than oneself.” Just as a positive attitude can lead us to achieve goals, a negative attitude can self-destruct.

What to do if you have a bad thought, then? The first option is usually to put the thought aside, ignore it as if it never happened. However, psychologist Shannon Kolakowski, author of the book Why Depression Hurts your Relationship? , consider that we should not fear them.

She advocates that when thinking about things like “I’m going to be alone forever” or “I’m not good enough to climb the company,” these ideas should not be suppressed or avoided, because that encourages they become stronger or more convincing, because they are feared too much, it is as if they were fleeing a terrible truth.

The best thing to do is to reconfigure your relationship with your thoughts through Acceptance and Commitment Therapy (ACT). And what do you mean? Because thoughts have to be fragmented to recognize them, but at the same time, they have to be explored and analyzed in order to finally have control over them.

“Diffusion is the process of noticing a negative or anxious thought and responding to it with openness and curiosity, as if you were a distant observer,” Kolakowski explained to Forbes . “Instead of accepting it as the absolute truth, you acknowledge that thoughts will come and go, but you don’t have to believe or act on them.”

Rather, the psychologist proposes that they be fragmented and analyzed. When you have a thought like “I’m not good enough for this job” you have to look for the cause of the idea. Maybe it’s because another colleague received a raise or a promotion. But you have to be aware that this has nothing to do with you. Maybe that person just had more time in the company or more experience. So you have to think that when you have a greater notion of the company, the promotions or increases could also be for us.

Recognition of ourselves can include some negativity. The important thing is not to get rid of it, but to change the way we react to its existence. “Creating a new relationship with our thoughts is liberating. You cannot control what thoughts come to your mind, but you can control the way you respond to them and thus you can control the actions you take ”.

In the case of work, you can choose to be on time, focus on your productivity, be more purposeful and creative, which will surely get you where you want to be (the raise or the promotion) instead of making you feel worthless. . Everything is in the attitude. So the next time you have a negative thought, you know how to combat it and eventually reverse it.

* With information from Forbes. Meet CYRO: The Next Wave of Everyday Health and Wellness Treatments