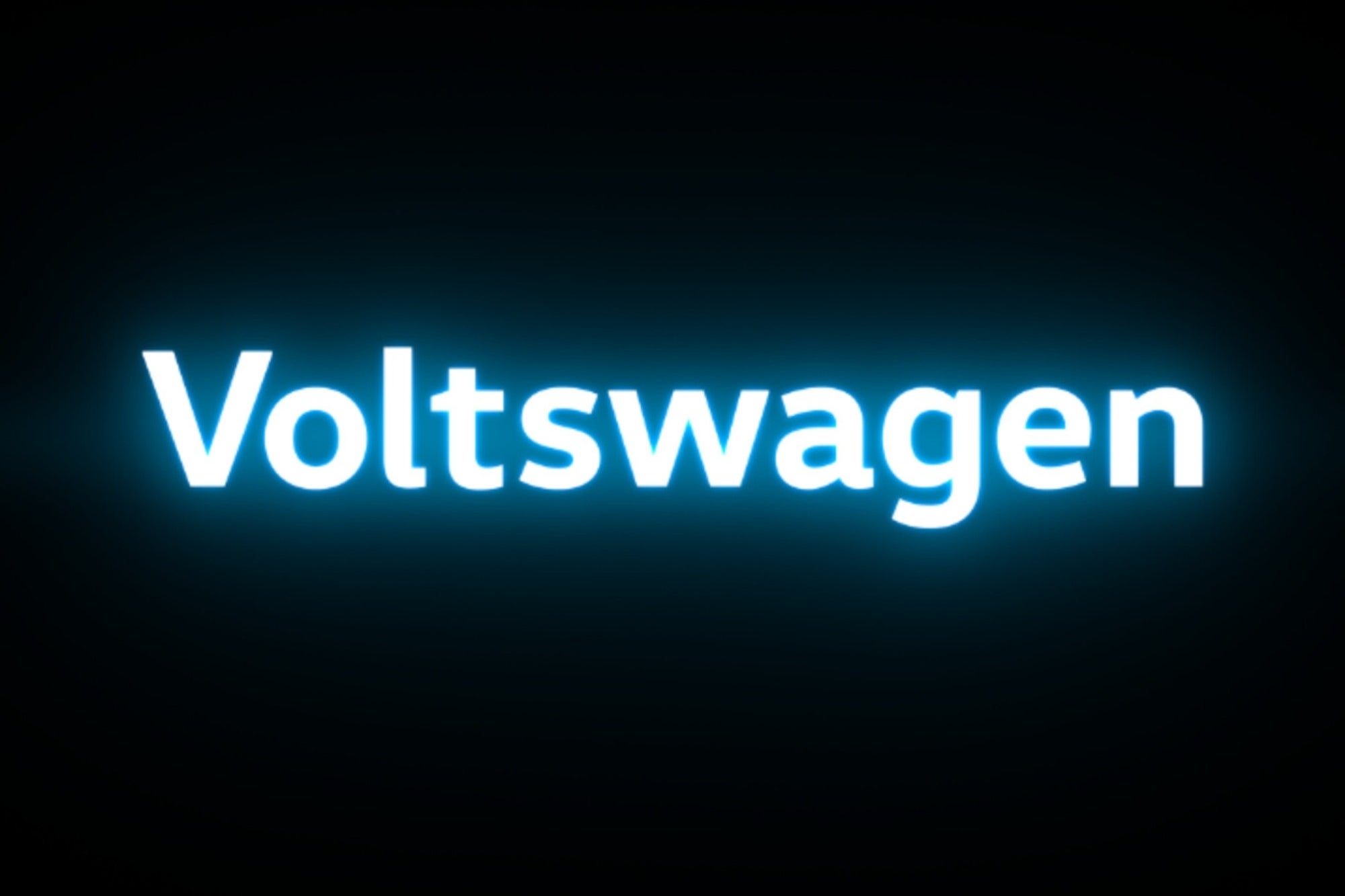 It was a joke for April’s Fool, the American April Fool’s Day, which will be celebrated this week.

This week media around the world – including Entrepreneur – circulated the news that Volkswagen would change its name to Voltswagen in its branch in the United States in an effort to strengthen its branch of electric cars. However, according to The Wall Street Journal , it was only a joke advanced by April Fools’ Day in the United States (April 1) and part of a marketing campaign to boost sales of the new ID4 model.

What began as an April Fool’s effort got the whole world buzzing. Turns out people are as passionate about our heritage as they are about our electric future. So whether it’s Voltswagen or Volkswagen, people talking about electric driving and our ID. 4 can only be a good thing. pic.twitter.com/Rzx8mJgxkT

The automotive company issued an official statement this week in which it announced from May Volkswagen of America would change its name to Voltswagen of America. The company later came out to deny the change by confirming that it was all a marketing strategy around April Fool’s Day to highlight the launch of the ID4. All tweets about the change have already been deleted.

Sources consulted by the Reuters news agency remarked that it was all a marketing stunt to announce Volkswagen’s electric vehicle plans.