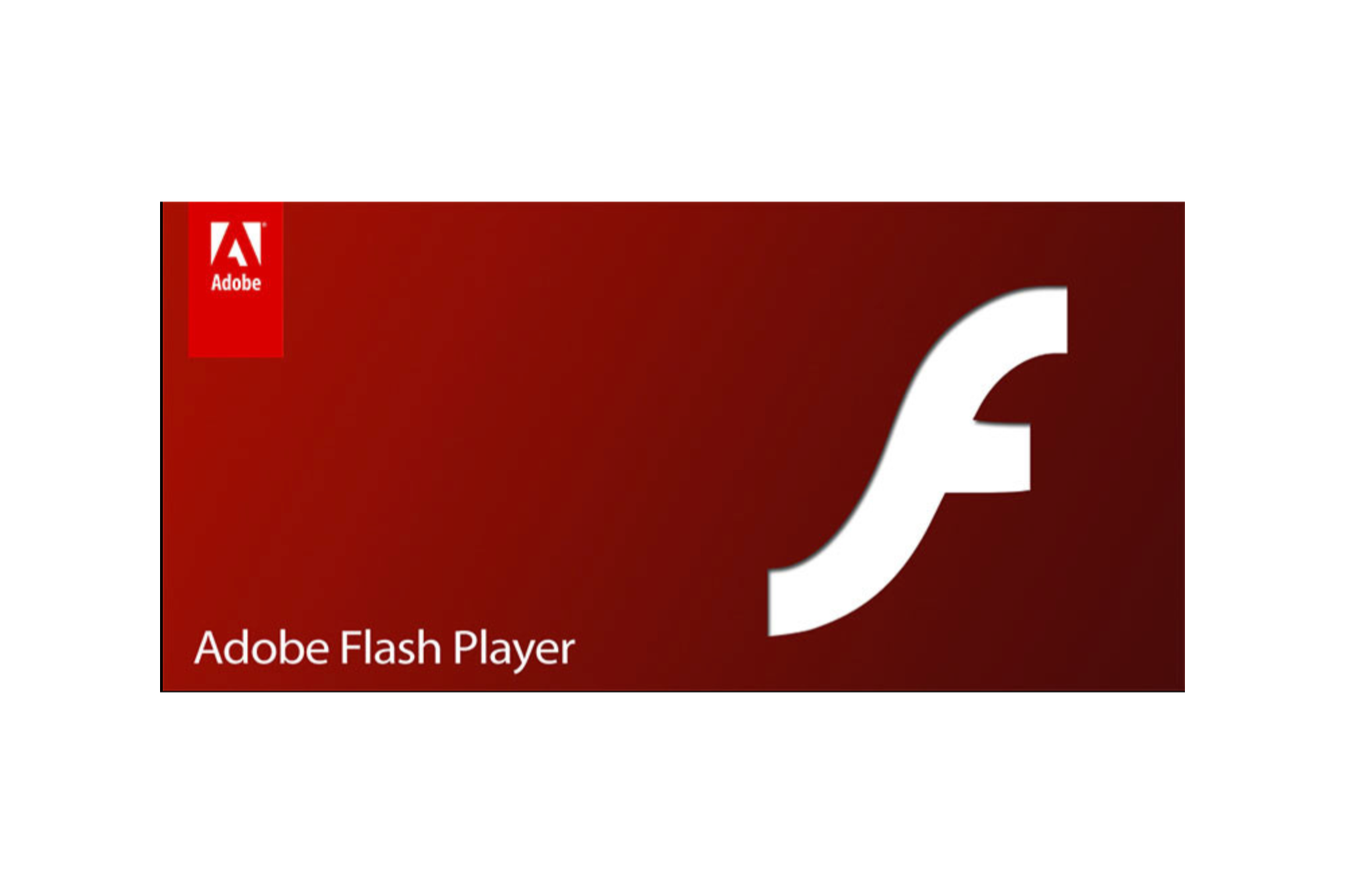 The technology company announced that its operating system will include an update to eliminate it.

For several years it was announced that Adobe Flash Player would stop working in 2021 and both companies and developers began to take their precautions. Finally, Microsoft announced that its operating system will include an update to eliminate it.

“Starting in June 2021, the KB4577586″ Update for Adobe Flash Player Removal “will be included in the Preview Update for Windows 10, version 1809 and higher platforms. It will also be included in all the latest subsequent cumulative updates, ”the brand explained on its blog .

Let us remember that in July 2017, Microsoft and Adobe announced that Adobe Flash Player would no longer be compatible after December 2020. All this due to the decrease in the use of this technology and the availability of others such as HTML5, WebGL and WebAssembly. How to Find the Right Programmers: A Brief Guideline for Startup Founders