The undersecretary recalled that the COVID-19 epidemic has been down for 17 weeks.

The Undersecretary of Health, Hugo López-Gatell , announced on Tuesday that Mexico would achieve “herd immunity” against COVID-19 between August and September .

As explained by the US Centers for Disease Control and Prevention, also referred to as CDC, “herd immunity” or “community immunity” is when a significant portion of a population becomes resistant to a disease by reducing its capacity contagion because the chain of contact is broken.

The official said at a press conference that for Mexico to reach this level of protection, it is necessary for 75% of the population to have antibodies against the SARSCoV2 virus.

[embedded content]“We have calculated that according to the expected rate of vaccination and the number of people that we know already have antibodies against COVID, that we would be arriving precisely around August with enough immune people so that, perhaps between August and September, the critical point of herd immunity has already been reached, which is 75 percent, ”said López-Gatell.

The undersecretary recalled that the COVID-19 epidemic has been down for 17 weeks. 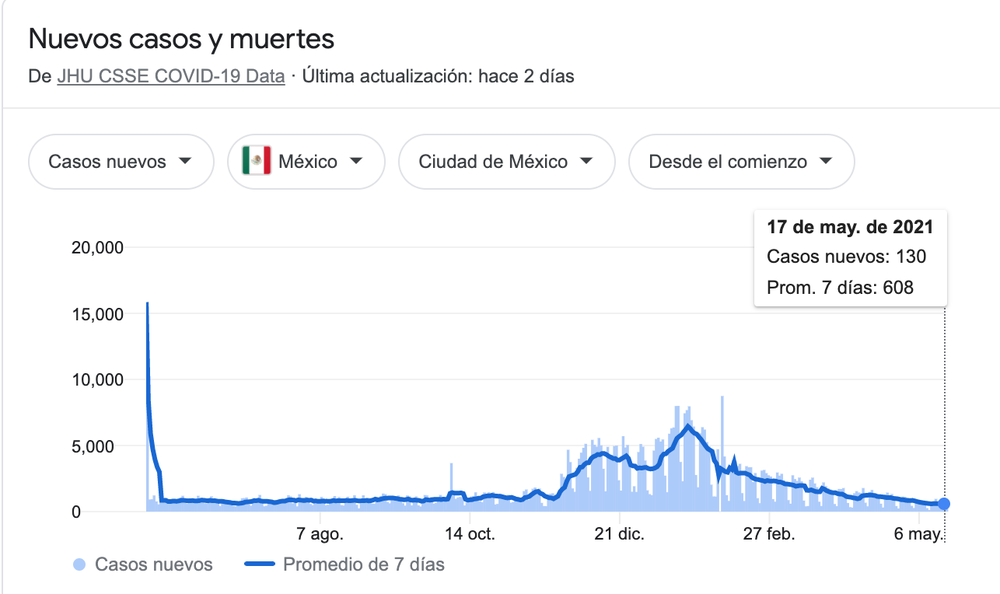 3 Keys to Building Resilience as a Leader When Minimizing Was the Only Option