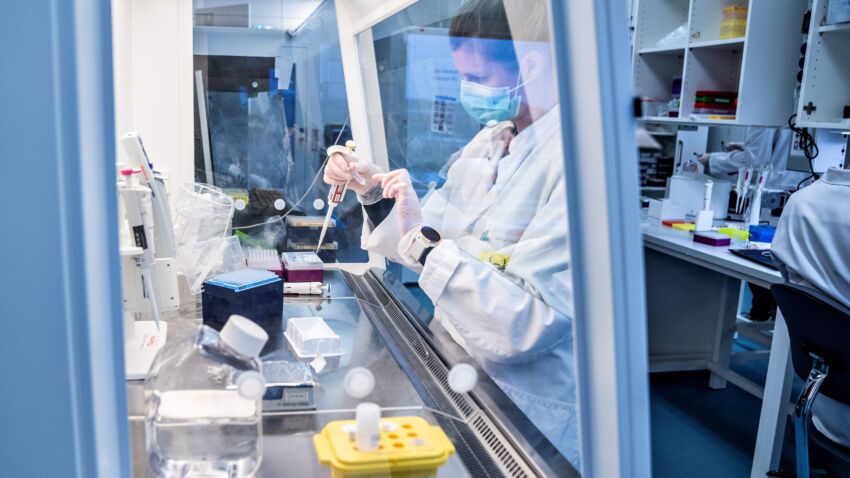 The state’s Department of Public Health said a Boston woman in her 20s developed COVID-19  symptoms in early January and tested positive for the virus. The Centers for Disease Control and Prevention detected the virus variant cluster B.1.1.7 after testing a genetic sample at an out-of-state laboratory as part of established surveillance processes to identify COVID-19 variants, the DPH said.

The woman had tested negative before leaving the U.K., according to health officials, and became ill the day after she returned to Boston.

She was reportedly interviewed by contact tracers at the time her initial positive result was received, and her close contacts were also identified. Now that the variant has been identified as the cause of illness, state officials said she will be re-interviewed by public health officials.

“Surveillance testing for the B.1.1.7 variant has been ongoing at the Massachusetts State Public Health Laboratory in collaboration with clinical diagnostic laboratories and academic partners,” the state wrote in its Sunday release. “Surveillance consists of genomic sequencing on portions of COVID-19 positive specimens.”

As of Sunday evening the CDC has reported 88 cases of the variant from 14 states in the U.S.

“Given the increased transmissibility of this variant and the number of states and other countries that have found infected cases, the Department expected the variant to arrive in Massachusetts eventually,” officials said. “The public health risk reduction measures remain the same. Individuals must continue to wear masks or face coverings while out in public, maintain 6-foot social distancing, stay home when you are sick, and get tested if you have symptoms or are identified as a close contact.” CDC urges Americans to tighten or double up their masks