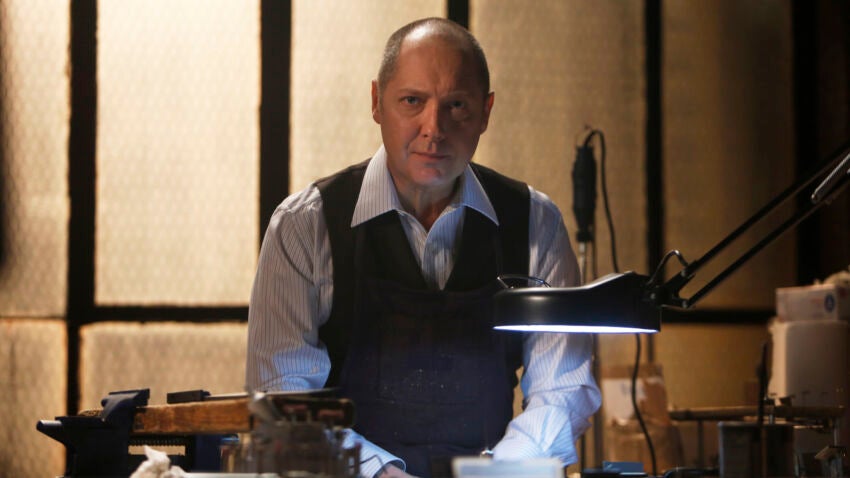 The star of Boston Legal ended up back in Massachusetts for a little longer than he anticipated last year.

James Spader, the multi-Emmy winning actor currently starring in The Blacklist, talked about how a weekend trip to the Commonwealth turned into a six-month quarantine on Late Night with Seth Meyers Monday.

He told Meyers that he went from New York City to Massachusetts on March 12 with long-term girlfriend Leslie Stefanson to measure rugs in a storage unit for an apartment renovation. (Spader, who was born in Boston and attended Phillips Academy in Andover, bought a $1.1 million dollar home in Marion near Cape Cod in 2016.)

“The next day, the [expletive] hit the fan,” Spader said. “Everything started closing, we shut down, everything was shutting down, and the renovation that the rug measurements were for was shut down.”

March 13 was the day that President Donald Trump declared the coronavirus pandemic a national emergency, Gov. Charlie Baker made an emergency order banning gatherings of over 250 people, and school districts across the state including Boston’s announced closures.

Spader said he stayed in Massachusetts until the fall, and while he was deeply affected by how New York City was impacted by the early stages of the pandemic, he was content with his personal situation.

“I was very happy in Massachusetts,” Spader said. “It was safe, it was a place to be able to walk outside.”

Watch the full segment below: