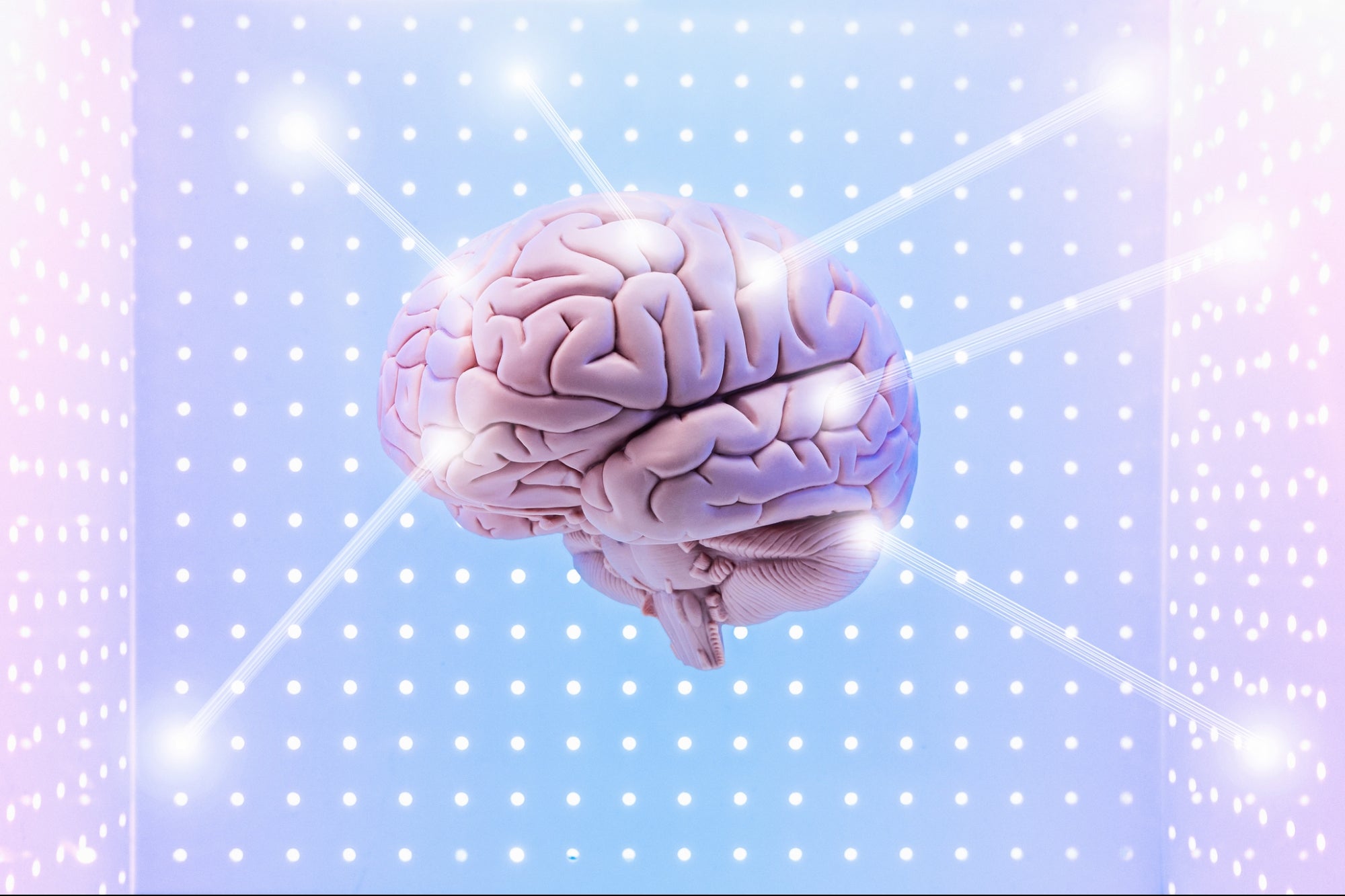 At a Fintech conference in New York put on by Fordham University in the spring of 2017, an AI expert made a bold prediction: Someday there would be a company with a market cap of one trillion dollars. He predicted that this valuation, which at the time seemed incredible, would be based on that firm’s extensive use of AI.

He was correct in at least one regard: Apple became the world’s first trillion-dollar company a little over a year later. But what of the second part of the prediction? Was Apple’s staggering valuation due to the power of AI? Are AI and, more broadly, data analytics, the key drivers of business growth?

Apple uses data analytics and AI extensively. Also, Apple produces the best laptops for data science and other analytics tools. Siri combines speech recognition and expert systems to give you reminders based on your location. Apple Music studies your listening habits and assembles playlists accordingly. Apple Fitness+ uses data from the Apple watch to help users build health. In 2018, Apple’s head of AI, John Giannandrea, was appointed to the company’s executive team.

Yet the same press release announcing Giannandrea’s appointment offers a fundamental insight into why Apple has been so successful. It notes that Apple “leads the world in innovation” — not AI. The company has spent decades creating entirely new product arenas and pioneering new business models around music sales (iTunes), app subscriptions (the App Store), cloud storage (iCloud), and digital payments (Apple Pay). It’s easy to forget that just 20 years ago, computers made up nearly all of Apple’s business. Last year, Mac products contributed just 10.4% of the company’s revenue.

Human creativity is visionary in ways that AI can’t be

Apple’s new products and business models relied on creativity and the ability to see beyond the known, not data analysis or AI. Creative leaders like Steve Jobs and Jony Ive could see the deficiencies in portable MP3 players, but no algorithm could have told them how to build an entirely new way to listen to music. The iPod, the iPhone, and the iPad emerged from their ability to envision ways to apply new technologies and their outstanding sense of user-centric design. Services like iTunes and the App Store stemmed from the company’s commitment to provide entirely new and valuable experiences for consumers. Innovation, not AI or analytics, generated the returns that drive Apple’s trillion-dollar valuation.

Related: Machine Learning and Artificial Intelligence to Revolutionize the …

Nor could data be expected to produce such results. Quantitative techniques, even sophisticated ones like deep learning, are backward-looking, highly constrained, and reductionist. They begin with an established dataset and seek the best answer from a limited number of pre-defined choices. The very nature of data-driven tools makes them unsuited to coming up with bold, disruptive innovations — the kind of breakthroughs that lead to something entirely new. For example, one of the most promising AI technologies at the moment is the GPT-3 “few-shot” learning model, which has shown a modest ability to do some creative tasks like generating synthetic news articles and computer code. Today, though, its domain is primarily limited to natural language processing — and even that uses a model with 175 billion parameters.

Breakthrough innovation occurs because of ideas sparked by a serendipitous conversation, an unexpected finding in a lab, or the ability to connect disparate pieces of information from very different domains into a keen insight. When Jony Ive was hired at Apple, he had designed products ranging from telephones to toilets but had done nothing in the computer industry. Yet he was at the heart of Apple’s new product successes for two decades because of his ability to envision how new technologies could build a world that did not yet exist.

Reliance on AI can actually hurt more than it helps

Related: How Artificial Intelligence Is Helping Fight The COVID-19 Pandemic

Moreover, a firm’s bandwidth for business improvement can be consumed by the use of analytical tools. In such cases, incremental innovation will rule the day. Renowned computer scientist Melanie Mitchell summarizes the trap that businesses fall prey to: “The race to commercialize AI has put enormous pressure on researchers to produce systems that work ‘well enough’ on narrow tasks.” Quantitative tools are powerful and exciting, but they can come to dominate a firm, keeping it focused on narrow tasks to the detriment of breakthrough innovation.

This isn’t to say that there is no role for data analysis. Data tools are enabling technologies that can improve and extend existing products. Firms should use AI technologies within their breakthrough innovations. For example, while there is no algorithm that could have taken mobile phone data in the early 2000s and come up with the iPhone, the AI-driven assistant Siri added value to this breakthrough innovation. AI is one of a number of functional areas at Apple, where it sits alongside software, hardware engineering, design, and other business areas.

The importance of breakthrough innovation is further illustrated by the other members of the trillion-dollar club. Amazon, Alphabet, and Microsoft built their success not on AI or big data, but on breakthrough innovations that transformed the way we shop, work, and consume information. These companies have benefited substantially from analytical capabilities, but they are largely selling products that sprang from human ingenuity.

The surest path to success isn’t through incremental advances, but breakthrough innovations. While a trillion-dollar firm built on AI may someday rise, it’s not here yet. Companies should not let the shininess of AI and big data distract them from the importance of human processes like creativity and discovery to unlocking breakthrough innovation.

Related: What Is Artificial Intelligence? Whether You’re a Student …