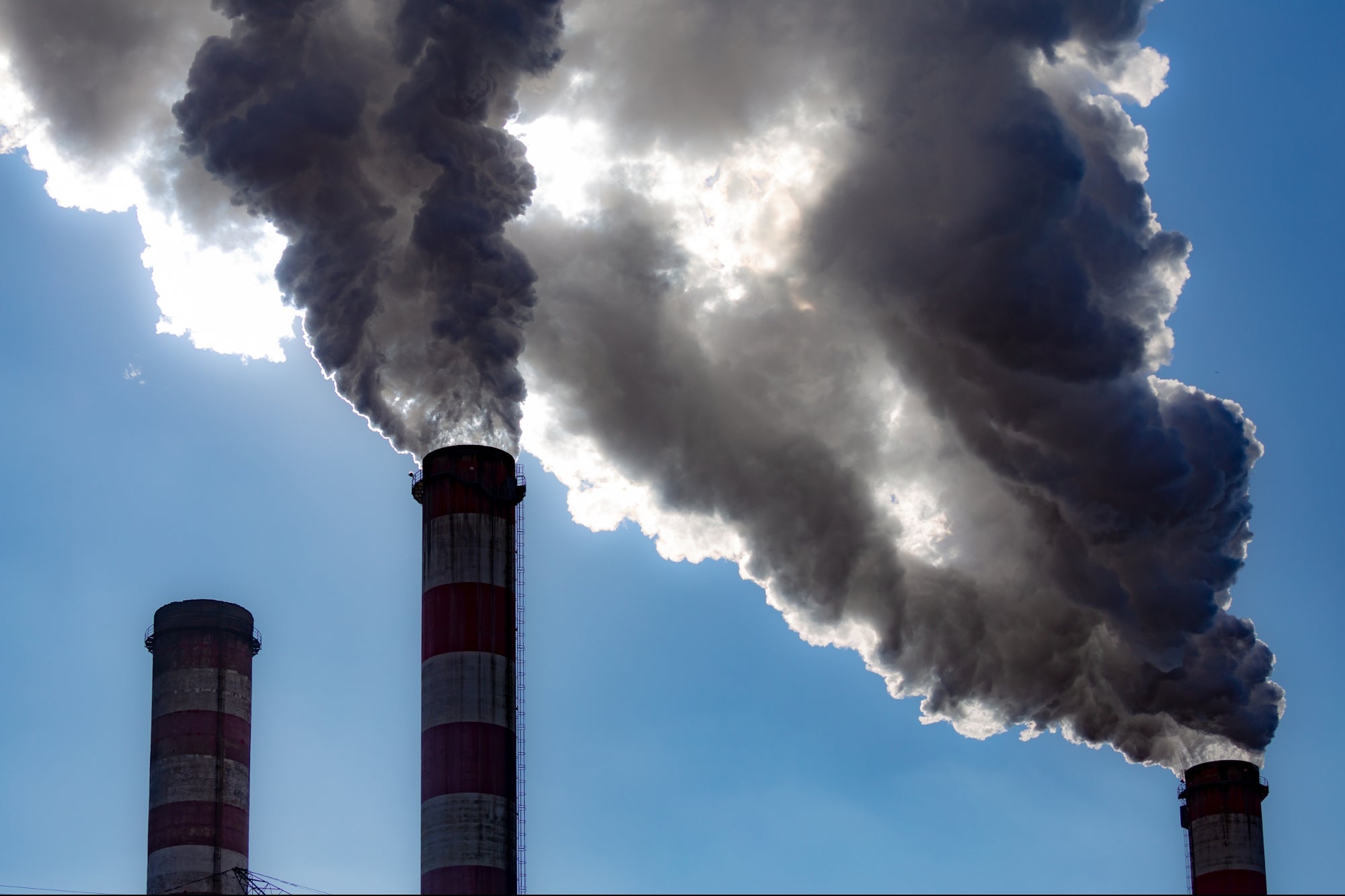 The energy crisis that has led to shortages and blackouts in Europe and Asia could hit the United States this winter, said the CEO of an energy firm.

“We’ve actually had discussions with power utilities who are concerned that they simply will have to implement blackouts this winter,” Ernie Thrasher, the head of Xcoal Energy & Resources, was quoted by Bloomberg News as saying. “They don’t see where the fuel is coming from to meet demand.”

He added that utilities are switching from natural gas to coal during the fall and winter months to keep up with the demand.

The global demand for power has increased as economies attempt to recover from the COVID-19 pandemic, triggering natural gas shortages primarily in Europe and Asia.

Power producers including Duke Energy have warned customers that bills may spike during this winter. Duke’s Piedmont Natural Gas unit stated Tuesday that higher gas prices and low production will raise customer bills by approximately $11 per month in North and South Carolina.

“That whole supply chain is stretched beyond its limits,” Thrasher, whose Pennsylvania-based company works in coal logistics, said. “It’s going to be a challenging winter for us here in the United States.”

Meanwhile, the New York State Public Service Commission told Bloomberg it is monitoring utilities in New York to determine whether there’s enough fuel for the winter.

“The utilities have hedged approximately 70 percent” of their residential electricity needs, the agency said, adding that it expects to meet demand this season.

The benchmark U.S. natural gas contract has been rallying, lately hitting seven-year highs, but its $5.62 per million British thermal units price is a far cry from the $30-plus being paid in Europe and Asia, Reuters noted.

However, the U.S. market is worried about the coming cold, particularly in New England and California—where prices for gas to be delivered this winter are far above the nationwide benchmark. In New England, buyers are expecting gas to cost more than $20 per million British thermal units.

In New England, gas for January delivery is soaring, trading this week at more than $22 at the region’s Algonquin hub, which would be the highest price paid in a month since January and February of 2014.

“Henry Hub prices continue to climb for the winter months, but we should see even bigger increases on the East and West Coasts for New England and California,” said Matt Smith, lead oil analyst for the Americas at commodity analytics firm Kpler.

Reuters contributed to this report.

Jack Phillips is a reporter at The Epoch Times based in New York. Starbucks employees complain about this trend If You Want to Scale, Give the People You Hire Freedom to Succeed