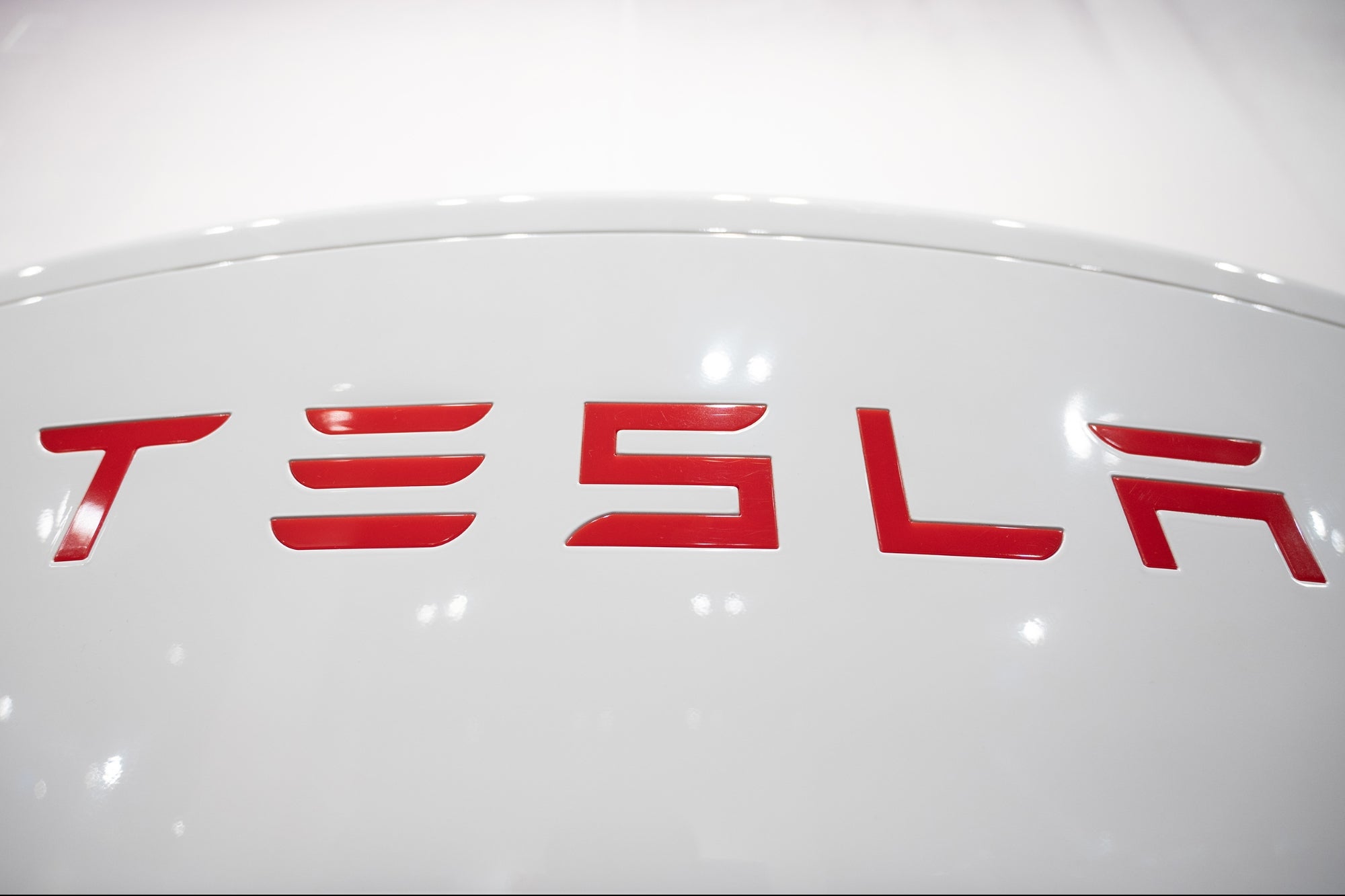 The billionaire anticipates a prototype to roll out in 2022.

Elon Musk announced Thursday night that his company, Tesla, is creating a humanoid robot. He anticipates a prototype to roll out in 2022.

He did not mention a price point or where he’ll make the robot — which will have a screen full of “useful information” where a human face would be — available for purchase.

“It’s basically going to start dealing with work that is boring, repetitive and dangerous,” he said during Tesla’s AI Day. He added, “What is the work that people would least like to do?”

Musk’s view is that physical labor will one day be a choice, his robot will have a “profound” impact on the economy and universal basic income will be necessary.

Disrupting the labor force is the latest move from Musk, whose past work has disrupted the auto and space industries. Still, consumers interested in the humanoid bot might have to wait, if history is any indication. Earlier this month, production on Tesla’s Cybertruck was delayed until 2022 after Musk said in 2019 that they’d be available in 2021.

In those, it said, there were 17 injuries and one death. The Top 10 U.S. Cities for Starting a Side Hustle, According to Statistics Spring Forward Into Action With These 25 Decluttering Hacks