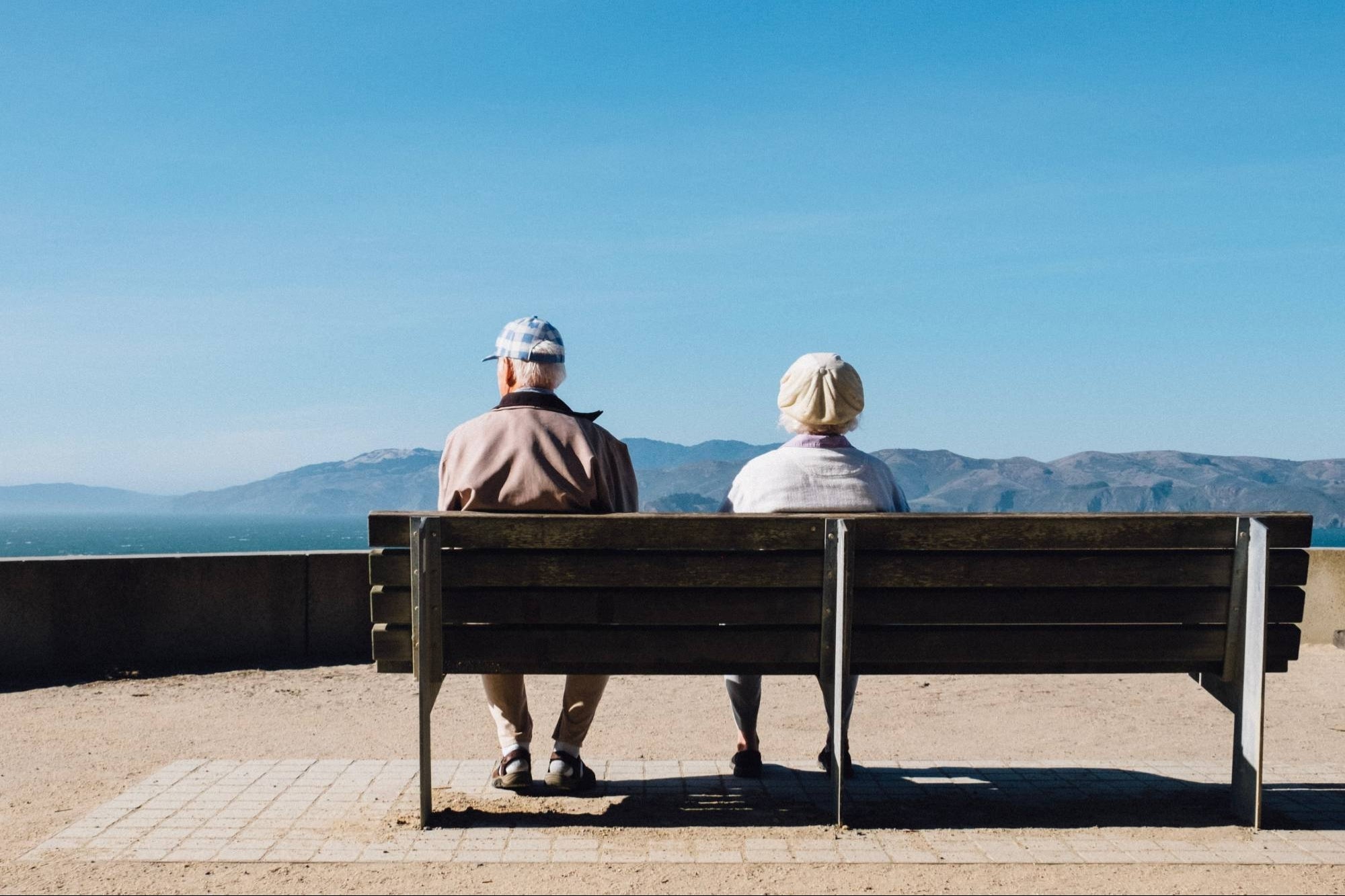 Research conducted by the University of Washington explains that possibly the maximum age figure will continue to grow steadily and slowly until the end of the 21st century.

A study carried out by the University of Washington that was published in the journal Demographic Reserch shocked the scientific community because it stated that the number of people living more than 100 years has increased in the last decades, being almost half a million individuals around the world . In addition, it determined that life expectancy will increase from 122 to 124 years in the future.

The researchers argue that it is highly likely that the maximum age figure will continue to grow steadily and slowly until the end of the 21st century . But, other scientists mention that diseases and basic cellular deterioration lead to a natural limit in human life expectancy, or that such limit does not exist.

The position of the study starts from the question: What could be the longest human life expectancy anywhere in the world by the year 2,100? To solve it, the experts turned to the latest International Longevity Database , produced by the Max Planck Institute for Demographic Research.

In it, they tracked the supercentenarians of ten European countries, plus Canada, Japan and the United States, and used Bayesian statistics , a common tool in modern statistics, to create projections of the maximum age that has been reported so far in these places. . All in order to calculate the probability of living more than 110 years and up to what age.

The research concluded that for the next century it is very likely that the current record of the maximum age (122 years) will be updated, being 99% probable that it will exceed it for 2 more years and a 68% probable of reaching 127. But with a 13% probability of living to 130 years, leaving 135 as unattainable.