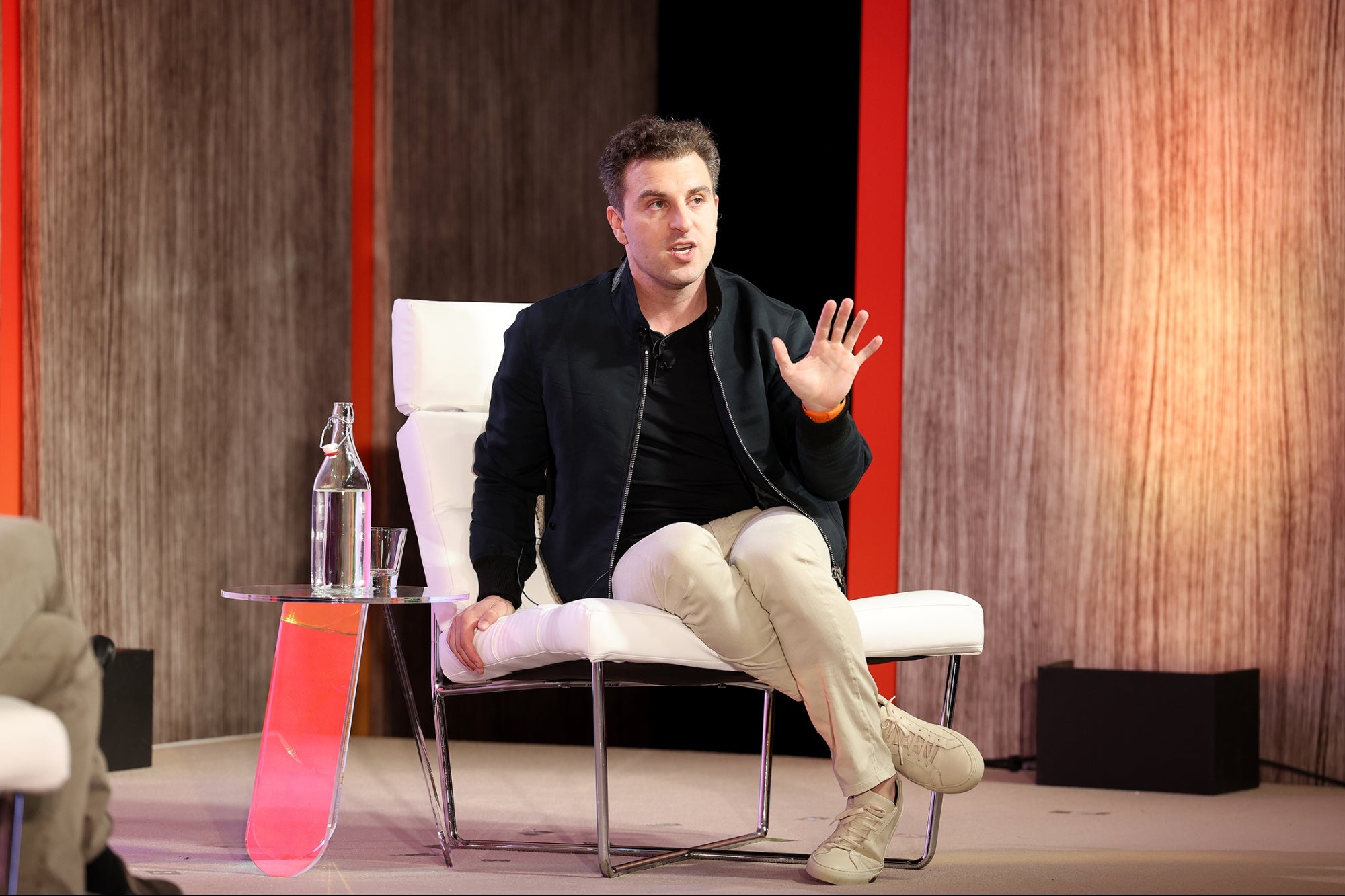 This article was translated from our Spanish edition using AI technologies. Errors may exist due to this process. Opinions expressed by Entrepreneur contributors are their own.

Brian Chesky , CEO of Airbnb , has made a determination about when the company’s employees will return to the offices: never. In an interview with TIME magazine, the executive commented that the offices, as we knew them before the pandemic, have ended: “It’s like an anachronistic way. It’s from a pre-digital age. If the office didn’t exist, I like to ask, would we invent it? And if we invented it, why would it be invented? Obviously, people will continue to go to hospitals and to work, people will continue to go to coffee shops and to work; Those spaces make a lot of sense. But I think for someone whose job is [to be in front of] a laptop, the question is, well, what is an office for?

His statements complement the announcement made last week by the company in which it was explained that it will allow employees to work remotely forever and without any salary cut. In said statement, Airbnb explained that it had its most productive two-year period while its employees telecommuted. With this measure, the hosting company distinguished itself from some Silicon Valley competitors that have already instructed their employees to return to physical offices.

In the talk he had with TIME, Brian Chesky stated that although there may still be some need for companies to have an office, these must be for tasks that cannot be carried out from home. His prediction is that “private offices” may return for people to perform certain tasks, but he by no means thinks people have to be in the same physical space as other workers: “I think you’ll see a lot of people who don’t even live in the same area; the only place you’ll ever have to be, for the most part, is the internet.”

Chesky, who has worked the last two years from five different cities, says his co-workers didn’t know where he was and it really didn’t make a difference.

Many companies have asked their employees to return to the offices to resume a routine similar to that of before the pandemic broke out. Among the top executives who at the time have sent communications to their workforce informing them that it is time to return, are Jim Cook , from Apple, Jeff Shell , from NBCUNiversal and even the president of the United States, Joe Biden , who sent a letter to federal employees telling them it was time to think about starting to come back: “And because of our progress in fighting the pandemic, we can safely increase in-person work, while continuing to protect your health and safety. Together, we can lead by example and show our country a way forward, not just by what we do, but by how we do it.”

Perhaps that is why Brian Chesky’s stance has drawn so much attention. What have you done with your work team? Have you called people back to the office? And if you are an employee, where do you have to work from today? How do you feel about that? Do you think you will return to a work routine like the one you had before the pandemic? Score 10 Online Courses for an Extra 50 Percent Off