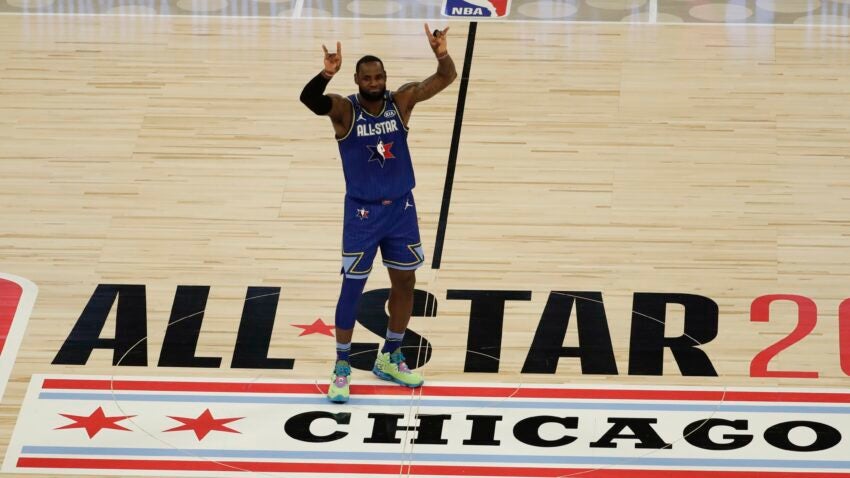 On Tuesday, ESPN’s Adrian Wojnarowski reported that the NBA is nearing an agreement to have its All-Star Game in Atlanta, targeting March 7 as the date.

The news was met with a firestorm of criticism online, as many fans and writers noted the danger of flying a group of players into a location in the middle of a pandemic before flying them back out to their respective teams for an exhibition game. Some noted how tone deaf the NBA comes across with all of its COVID-19 messaging while others questioned why the league couldn’t simply name All-Stars without a game.

On Wednesday, in his Zoom availability with the media prior to Boston’s game against the Sacramento Kings, Celtics coach Brad Stevens was asked what he thinks about the NBA’s plans. Stevens paused for a moment and appeared to gather his thoughts.

“It’s good for the game in a lot of ways to have that,” Stevens said. “I know it’s a big moment as far as fans engagement. It’s obviously an honor to be considered for those type of awards and I certainly think those guys that you’re talking about are deserving.”

Stevens’ team has reason to hope for an All-Star game — Jayson Tatum is pursuing his second All-Star appearance while Jaylen Brown is poised to make his first after a fiery hot start to the season.

Still, Stevens is well aware of the risks as well.

“As far as choosing to have a game while we’re going through, and putting on all these new rules and regulations and everything else with what we can do and can’t do and everything else, I think that there’s probably going to be the same amount of emphasis and focus put on the health for that, and I certainly would hope so,” Stevens said. “Obviously getting there and having that game and making sure everybody gets back safely, maintaining all the standards and protocols are going to be really important. I think that there’s a reason they want to have it. I believe the NBA will find a way to do it safely.”