More and more companies understand the importance of raising awareness and promoting inclusive, equitable and diverse workspaces for the LGBTQ + community, beyond joining a monthly celebration.

In Mexico, being a member of the LGBTQ + community continues to represent an obstacle to accessing a job. According to the Survey on Discrimination on the basis of Sexual Orientation and Gender Identity ( Endosig 2019 ), created by the National Council to Prevent Discrimination (Conapred), half of LGBTQ + people have been denied without justification an opportunity to work or promote .

“It is important that, as companies, we ensure that sexual orientation or gender identity is not an obstacle for a person to access a job, focusing on talent is a first step to promote the inclusion of the LGBTQ + community in the workplace. But this is just the beginning, we need to establish a series of policies to achieve a true corporate culture of inclusion in which we all feel in an environment of trust and respect ”, commented Diego Jiménez, Growth & Efficiencies Sr. Director and spokesperson for K Pride & Allies at Kellogg, a company that has been working for several years to create true workplace inclusion practices.

In order to reverse these figures, companies like Kellogg reaffirm each year their commitment to promote policies and practices of equity, inclusion and diversity within their corporations, which translates into employees full of confidence, who are productive and who are committed to the company, thus achieving mutual benefit.

“For several years now, at Kellogg we have promoted diversity and inclusion of LGBTQ + employees. We have a strategy of Equity, Diversity and Inclusion, which is brought to life through the values of the company and groups of employees (BERGs), who act under a guide that allows us to achieve our objectives and impact everyone in the place work, connect with consumers and contribute to the solution of social problems that are experienced in the communities ”, said Diego Jiménez, Growth & Efficiencies Sr. Director and spokesperson for K Pride & Allies in Kellogg.

At Kellogg they understand that it is daily actions that can achieve an environment of equity, diversity and inclusion, and that this is possible only with the involvement of all employees. That is why, since 2016, the K-Pride & Allies space for Latin America was opened, a group of more than 140 members of the LGBTQ + community and their allies, which encourages inclusion and ensures that all employees can be who they are. in your workplace, embracing differences to strengthen teams and the company.

“Achieving an inclusive environment is a joint effort. Through K Pride & Allies we make sure to provide the tools and information so that everyone within Kellogg can mature our level of knowledge and involvement. This continuous training allows us to discover new ways of thinking, collaborating and strengthening our culture of inclusion and empathy ”, commented Jiménez. 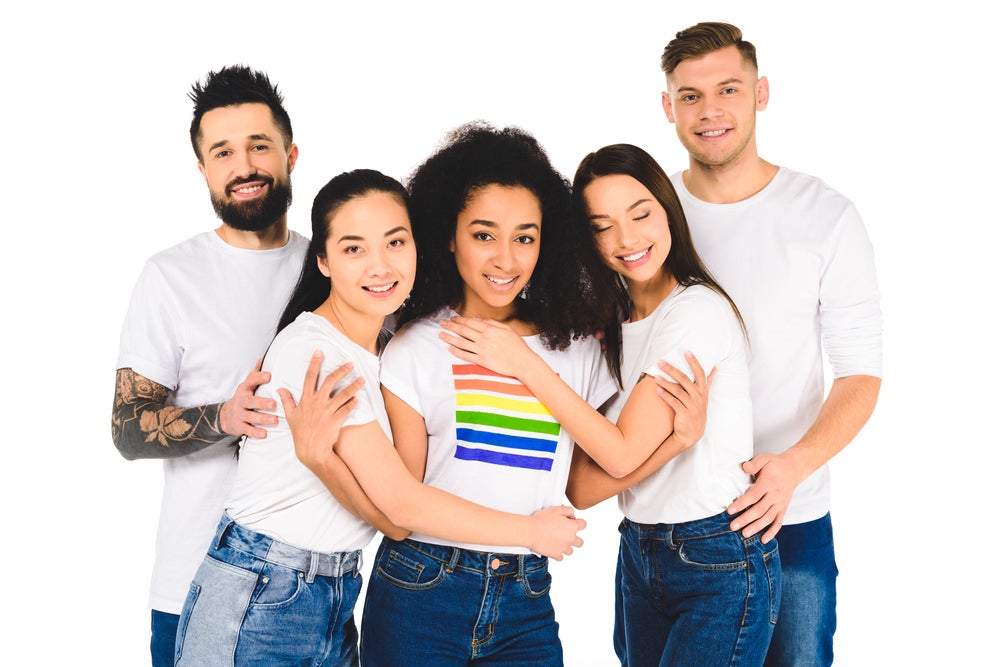 Kellogg was named Best Place to Work by the LGBTQ + community for the fourth consecutive year, according to the survey launched by the Human Rights Campaign (HRC) Equidad MX, obtaining a perfect qualification in the certification.

But the work of inclusion is a constant work. During 2021, Kellogg joins the efforts of Pride Connection by participating in virtual breakfasts where it shares best practices and learns from the rest of the companies that make up the network, in addition, it was part of the “2nd Virtual Annual March” as a sponsor and is pending the organization and participation of the “Pride Connection Summit 2021”.

To be sure, fostering equity, diversity and inclusion in the workplace is a win-win path, and Kellogg knows it. Providing a workspace where the LGBTQ + community can reach its maximum potential is key to attracting and retaining the best workforce, generating a feeling of trust that leads them to feel an integral part of the company, collaborating with its growth in a more active way. . On the other hand, having employees who identify with different sexual orientations allows a better understanding of the consumer, which also generates a competitive advantage for companies. ‘Going Public’: Learn the Art and Science of Valuation Australia fires: NASA warns that smoke from bushfires will travel around the world 5 Ways to Make More Time for Your Small Business