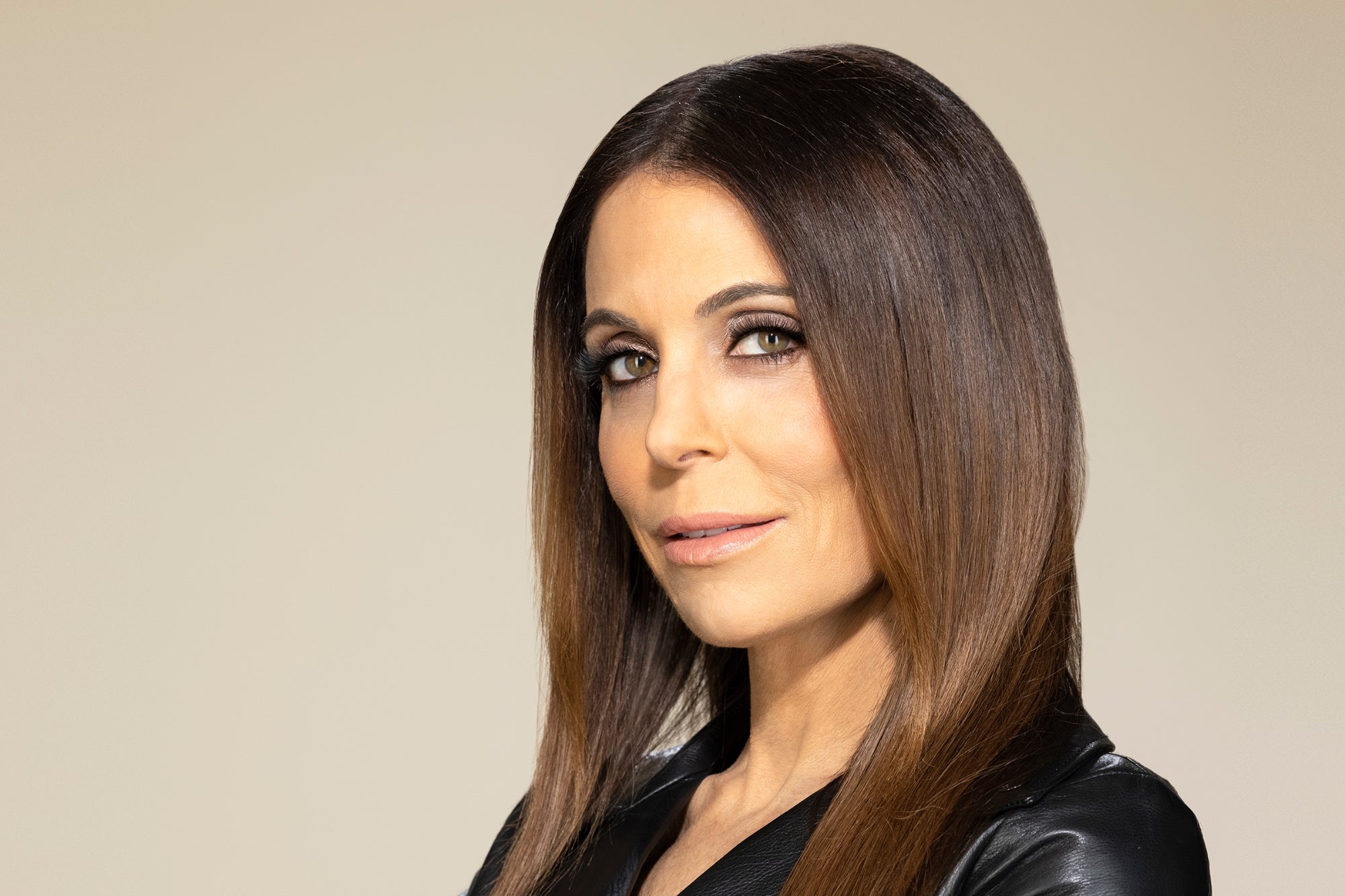 Frankel on her deal with iHeartMedia and investment in unicorn startup Cameo.

Despite a laundry list of ventures in the food, literature and media spheres, Bethenny Frankel says she doesn’t really think of herself as an entrepreneur. Instead, she opts for a simple approach to her interests: Do the things you’re passionate about and execute.

Now she’s turned her latest passion project into another big deal: She signed a multi-year podcasting agreement with iHeartMedia.

The deal adds her popular podcast, Just B with Bethenny Frankel, to the iHeartPodcast Network, and also turns Frankel into a sort of content director at the network. She’ll be creating and producing new podcasts across a range of subjects, including the fashion, dating and lifestyle spaces. “Now that we signed the deal, [iHeartPodcast president Conal Byrne] is putting a team of producers together with me,” Frankel says.

Frankel launched her podcast in September of last year, and she started as a total newbie: She’d never listened to a podcast before starting her own. Since then, she’s brought on high-profile guests such as Hillary Clinton, Mark Cuban and Paris Hilton, and says the experience has taught her a few things about the medium.

“[The podcast] lives, it breathes. It’s not rushed. It’s not marketing anything,” she says. “People aren’t coming on there to talk about their book, their product. They may mention something, but it’s to humanize people and people get a different side of them and understand who they really are, what makes them tick. It gives people the keys to the kingdom, how they succeeded.”

She’s also learned from her audience’s responses. For example, her podcast generally contains a segment where she rants about something — and listeners have responded positively. “I just sit down and start talking, and it’s been unbelievable to just be able to be free and express myself and that be a very successful part of the podcast,” she says. Now, she says, she wants to channel that sensibility into the other podcasts she’ll be producing, including comedy content.

The iHeartMedia deal comes in the same week as another big media-industry win for Frankel: She’s an early investor in the celebrity video request platform Cameo, which this week announced a valuation just over $1 billion after raising $100 million in Series C funding.

That relationship began in a different way. Frankel says that Cameo’s team initially approached her to be on the app, selling videos to her fans. She wasn’t sure that was a fit for her and her career, but she was intrigued by the concept. So in the fall of 2018, she negotiated a deal to invest in its Series A. Then she joined its second round. Now she’s on the app herself, and says she’s reaping earnings that are 20 times her investments.

“We’ve made a lot of money. I don’t know how else to say it. From not a crazy investment in the beginning to a really substantial profit, Frankel says. “That was my first real investment like that. So it was exciting.”

Frankel remains bullish on new media, and says she’ll continue pushing into different spaces. She has future endeavors lined up in the television and book spaces, along with building upon her brand on the home-shopping channel HSN.

“Everything I do has to have an ROI,” Frankel says. “As you get older, time becomes more and more valuable. So you sort of decide what you want to spend time doing.”

Related: Bethenny Frankel: ‘I Had to Learn to Be a Gangster’ Is Your Brand Wearing Frumpy Jeans?