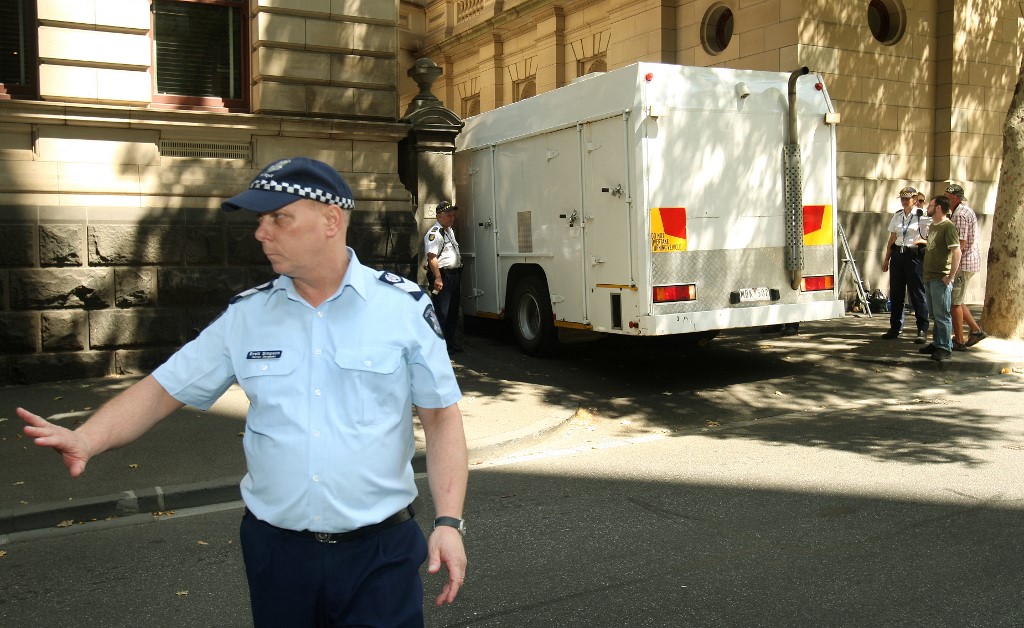 A Muslim preacher convicted of leading an Australian “terror cell” that plotted to kill thousands will have his detention extended for up to three years beyond his original sentence, a court ruled on Wednesday.

His jail term officially expired in November 2020 but Australia’s government applied to keep him behind bars for as many as three more years, under rarely used provisions aimed at high-risk convicted individuals accused of terrorism.

Benbrika lost his appeal against the “Continuing Detention Order” in the High Court on Wednesday, with Australia’s top court ruling the law was valid as it “is appropriately tailored to protecting the community from the singular threat posed by terrorist criminal activity”.

His lawyers had argued the federal government did not have the power to impose the order.

Gordon was quoted by a news report as saying that the law was not properly justified as a protective measure, taking aim at its integrity.

“It is not for this Court to identify how legislation is to be drafted but, as presently enacted, [the law] is not sufficiently tailored, whether to the achievement of its stated objective or otherwise,” she said.

Benbrika and his followers were arrested in November 2005 – the wake of the London bombings – after Australia strengthened its legislation to enable the detention of those in the early stages of planning attacks.

He was stripped of his Australian citizenship in late 2020, marking the first time a person who was still inside the country had had their citizenship taken away.

Under Australian law, a person can only be stripped of their citizenship if they are dual citizens, which means they would not be left stateless.

Australia used the powers in 2019 to strip the citizenship of Neil Prakash, an alleged ISIL (also known as ISIS) recruiter who is imprisoned in Turkey.

Australia argued he was a dual citizen as he also has Fijian citizenship, though Fiji denied the claim, souring the bilateral relationship.

It is unclear what will happen to Benbrika after the three-year extension to his jail term expires.