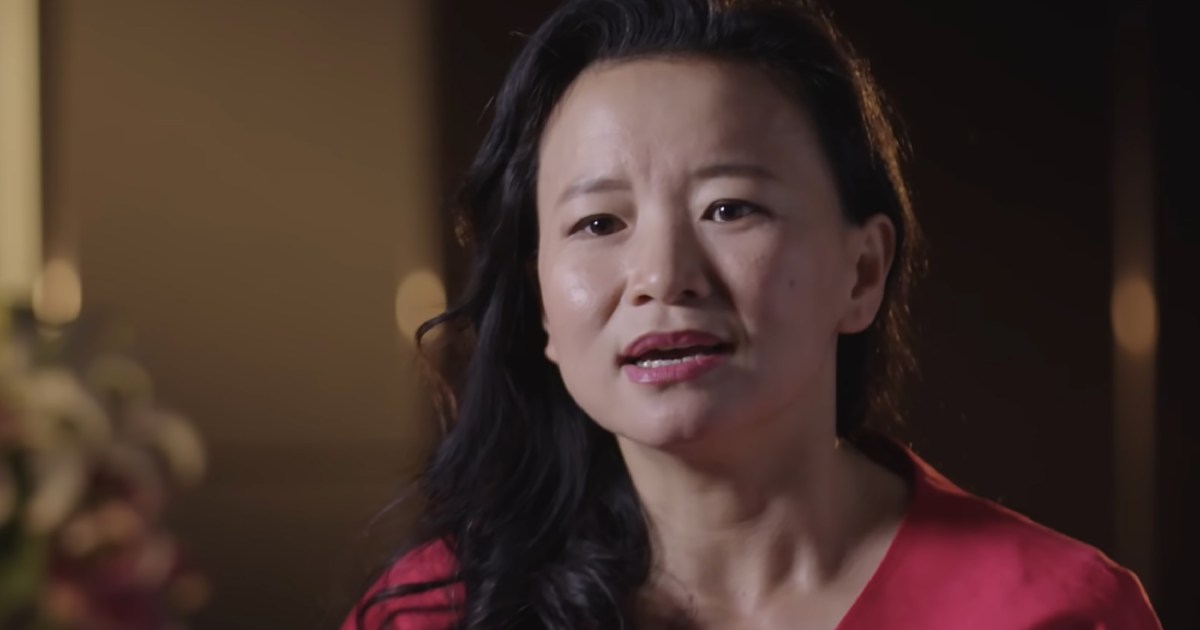 Cheng Lei, who has been held for nearly six months, is accused of ‘illegally supplying state secrets overseas’.

Cheng Lei, an Australian journalist who worked as an anchor for Chinese state television, has been formally arrested for “illegally supplying state secrets overseas”, Australia said on Monday, nearly six months after she suddenly disappeared in China.

“Chinese authorities have advised that Ms Cheng was arrested on suspicion of illegally supplying state secrets overseas,” Payne said in a statement.

Cheng was picked up in August and held under what China calls “residential surveillance at a designated location” (RSDL) – a form of detention under which the authorities detain people for as long as six months without access to family members or a lawyer.

Her family, meanwhile, told the Australian Broadcasting Corporation (ABC) that her two children, now living with their grandmother in Melbourne, were devastated by her disappearance.

“I think at nine and 11, you’re old enough to understand a little bit about why Mum isn’t here or why Mum isn’t able to contact you,” Louisa Wen, Cheng’s niece and a spokeswoman for the family, told the ABC. “But I feel like the children don’t fully understand the situation, so it’s probably quite tough on the kids wondering what’s going on.”

Cheng was one of CGTN’s most high-profile presenters and conducted interviews with top chief executives for the channel’s Global Business and BizTalk shows. Her children had gone back to Australia after the COVID-19 outbreak shut their Beijing school early last year.

Cheng was detained shortly after Australia raided the homes of four Chinese journalists in Sydney who were working for the country’s state media. Tensions were already high amid concerns about Chinese influence and interference at Australian universities and after the Australian government called for an international inquiry into the origins of the coronavirus.

Beijing has since imposed trade tariffs and anti-dumping probes on multiple Australian products, including wine, beef, barley and coal.

Payne said Australian diplomats had visited Cheng six times since she was detained, most recently on January 27.

“The Australian Government has raised its serious concerns about Ms Cheng’s detention regularly at senior levels, including about her welfare and conditions of detention,” she said.

“We expect basic standards of justice, procedural fairness and humane treatment to be met, in accordance with international norms.”

Cheng’s family said the conditions of her detention were getting worse and restrictions on exercise and letter-writing tightened.

Cheng was the second high-profile Australian citizen to be held in Beijing after writer Yang Hengjun was arrested in January 2019 on suspicion of espionage.

Her detention raised alarm among foreign journalists in China and two other Australian reporters – Bill Birtles and Michael Smith – fled the country last September shortly after being questioned about Cheng.