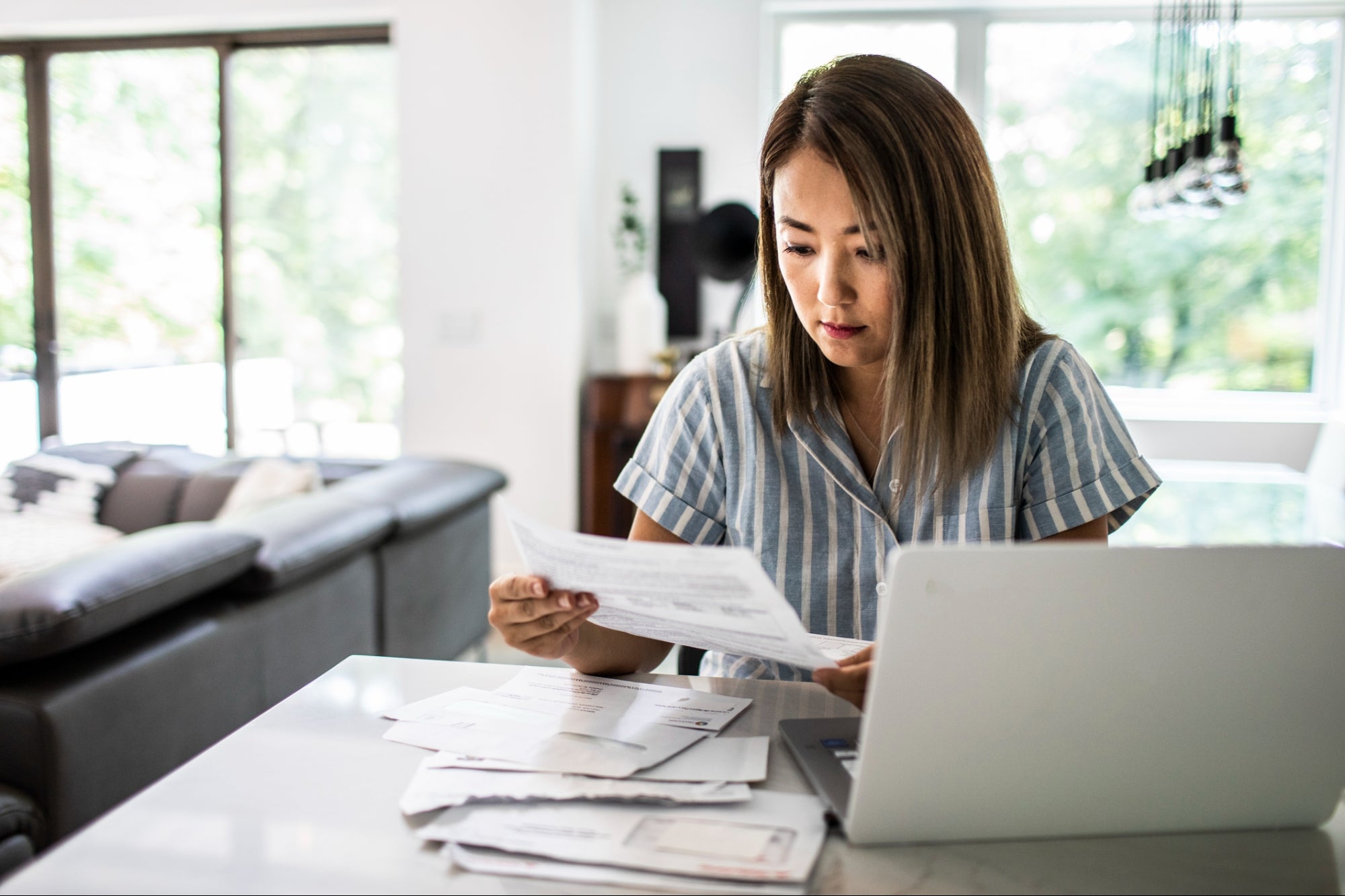 The average heating cost for a U.S. household is forecasted to see a double-digit increase this winter, according to the U.S. Energy Information Administration (EIA) in its October winter fuels outlook (pdf).

Retail energy prices are expected to approach “multiyear highs” due to supply-demand changes following the pandemic as well as a colder winter ahead.

With natural gas consumption projected to rise by 3 percent this winter, households are expected to spend $746 this winter, up from $573 last winter.

The increase in natural gas heating costs varies by region with the Midwest U.S. leading the price hike at a 45 percent increase from last winter, and the Northeast expecting a hike of 14 percent.

Nearly half of all U.S. households use natural gas as the primary source of heating.

Households relying on heating oil over winter will spend $1,734 over winter, relative to $1,212 last winter.

Houses in Northeastern regions will be more affected by the price hike as nearly one in five homes in the region rely on heating oil as their primary source of space heating.

The projection is based on the Brent crude oil price, which helps determine the prices of U.S. petroleum products.

“The higher forecast Brent crude oil price this winter primarily reflects a decline in global oil inventories compared with last winter as a result of global oil demand that has risen amid restrained production levels from OPEC+ [Organization of the Petroleum Exporting] countries,” according to the EIA.

While most households commonly use electricity for heating, 41 percent rely on electric heat pumps or heaters as their primary source for space heating.

These homes should expect to spend $1,268 this winter season, relative to $1196 last year. This projection accounts for 3 percent more residential electricity demand with more Americans working from home, a colder winter, as well as a rise in fuel costs for power generation.

“During the first seven months of this year, the cost of natural gas delivered to U.S. electric generators averaged $4.97/MMBtu, which is more than double the average cost in 2020,” stated EIA.

The 5 percent of U.S. homes using propane as the primary means to heat can expect to spend $631 more on average compared to last winter, depending on the location.

Residents of the Midwest can spend an average of $1,805 this winter, reflecting higher propane prices and a 2 percent increased consumption.

Propane prices have been at their highest since February 2014 due to increased global demand, relatively flat U.S. propane production, and limited oil supplies from OPEC+ countries.

The estimated rise in energy consumption projected by the EIA may vary with weather conditions in the 2021–22 winter season. 3 Ways That Chaos Can Help You Break Bad Habits 4 Questions to Ask Before Hiring an Editor for Your Business