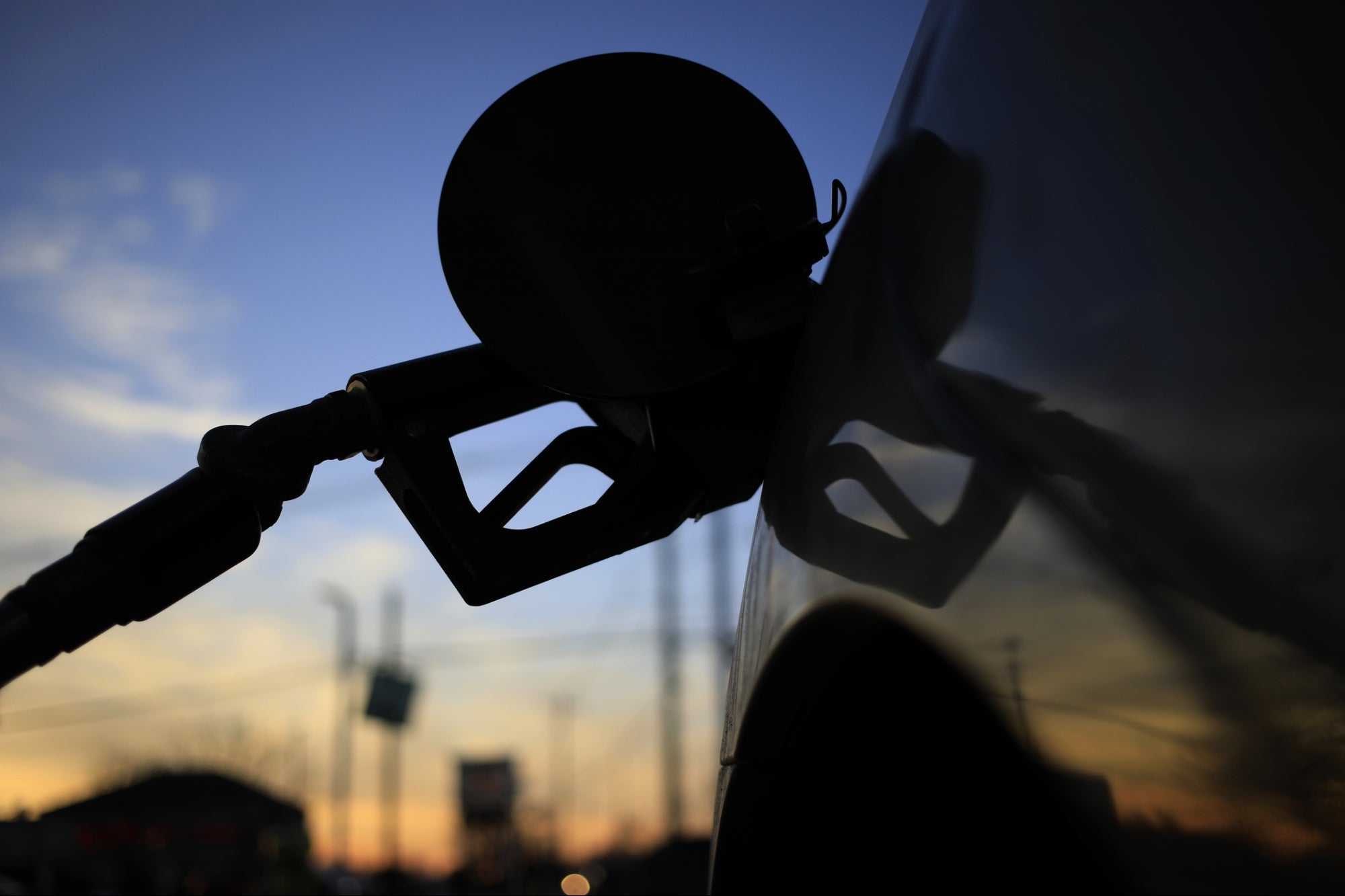 Following Russia‘s invasion of Ukraine last week and subsequent concerns about the impact stifled oil production would have on oil and gas prices, the average U.S. gas price has skyrocketed to new heights, hitting $3.64, Fox Business reports. It marks the ninth consecutive week the U.S.’s average gas price has increased.

Russia is the third-largest oil producer and second-largest exporter. The U.S. hasn’t yet formally instituted direct sanctions against oil and gas imports from Russia, but President Joe Biden has acknowledged potential supply-chain disruptions, and on Saturday, the U.S., European Union and other Western countries announced they would sever ties between a “certain number of Russian banks” and the SWIFT international payments system and place restrictions on Russia’s Central Bank. Without access to the world’s most important financial messaging system, Russia will be ill-equipped to soften the blow of other sanctions.

According to Patrick De Haan, head of petroleum analysis at GasBuddy, the potential for diminished supply and increased demand has “pushed up the national average price of gasoline considerably in the last week, and the situation could worsen at any time, keeping gas prices elevated for the foreseeable future … we’re also entering the time of year that seasonality pushes gasoline prices up by anywhere from 25 to 75 cents by Memorial Day. It’s simply looking like a perfect storm for motorists at the pump, with little to no relief anytime soon.”

The new U.S. gas price average is about $1 higher than it was a year ago, with prices varying significantly by location. People in the San Francisco Bay Area pay the highest average price for regular-grade gas at $4.86 per gallon, while those in Houston pay the lowest average at $3.14 per gallon.